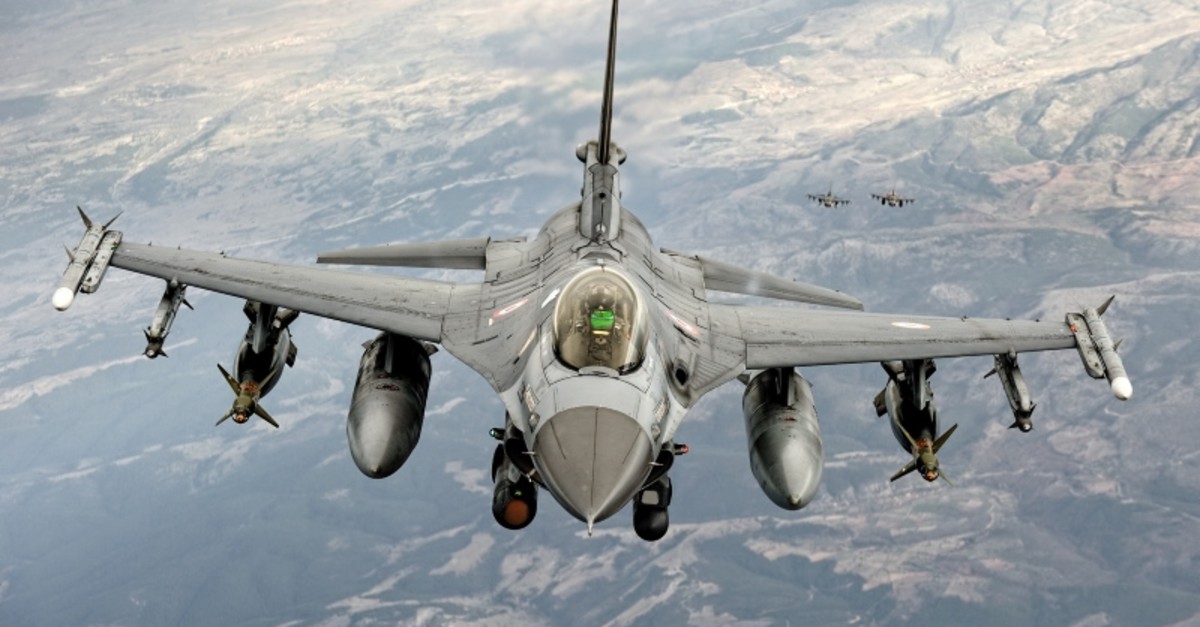 In the joint operation, two senior members of the PKK/KCK Foreign Relations Committee, Seyithan Ayaz and Eser Irmak, and nine others were taken under an eight-hour-long surveillance. Upon receiving the necessary coordinates, a Turkish UAV carried out the attack on Oct. 15 to neutralize the terrorists. After the initial dispatch, Turkish F-16 jets were scrambled to support the operation. Ayaz and Irmak were killed in the strikes, while another seven terrorists were wounded.

Seyithand Ayaz, who went by the codename “Demhat Agit”, and Eser Irmak, codenamed “Cemil Amed”, were figures responsible for disinformation operations in foreign countries, along with other duties.

In its more than 30-year terror campaign against Turkey, the PKK — listed as a terrorist organization by Turkey, the U.S. and the EU — has been responsible for the deaths of 40,000 people, including women, children and infants.