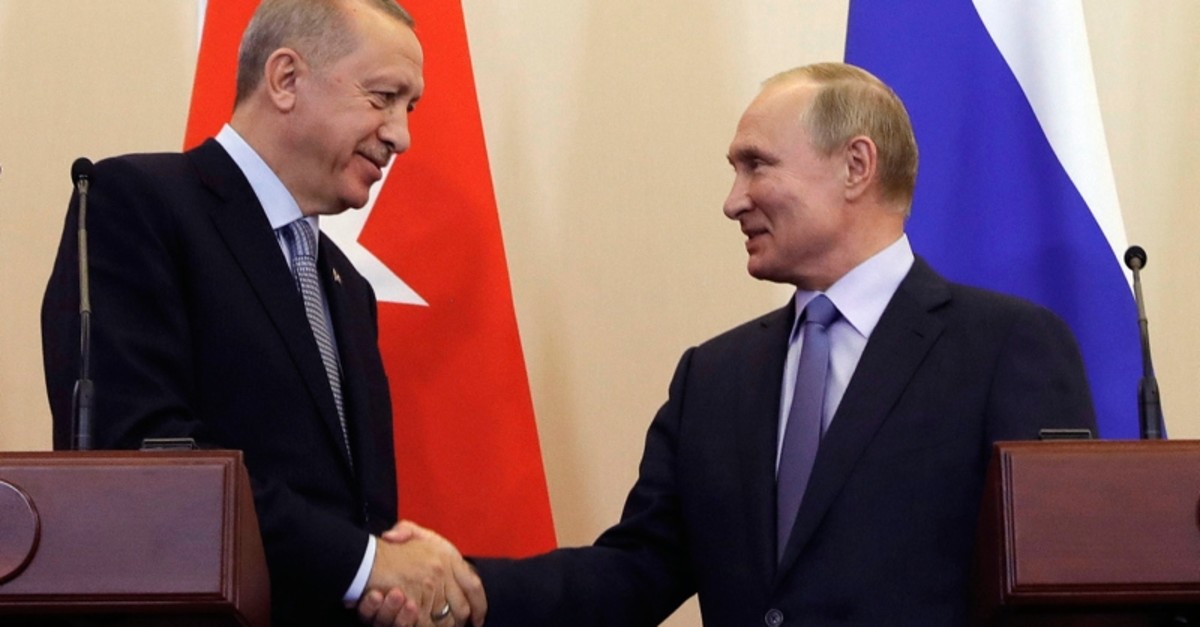 The deal signed between Turkey and Russia has one clear premise: to establish a terror-free northern Syria for refugees to return to