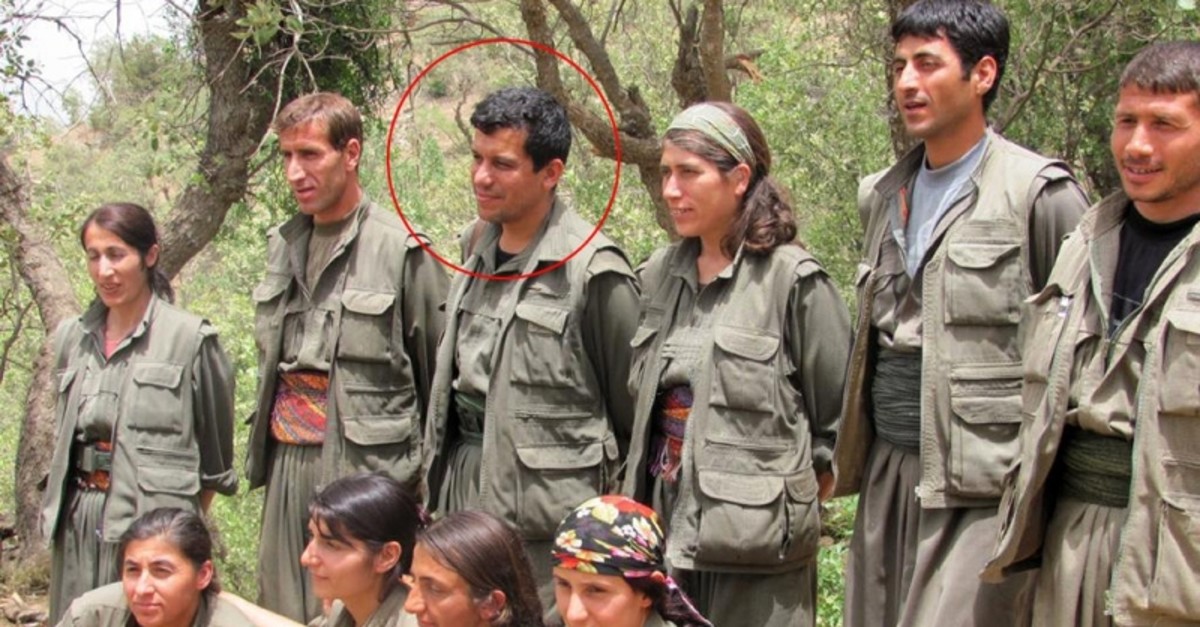 The requisition includes a request for provisional arrest, the ministry said in a statement Monday.

Upon completion, the documents were handed to the Foreign Ministry to deliver them to the U.S. Şahin is expected to visit Washington in the coming weeks.

“Ferhad Abdi Şahin is as much a terrorist as al-Baghdadi was,” Soylu said, following a U.S. military raid in northwestern Syria that targeted al-Baghdadi.

Interpol currently has a Red Notice warrant out in Şahin's name for playing a crucial leadership role in the PKK-linked YPG.

He is the adopted son of the PKK's imprisoned founder Öcalan, who is now serving a life sentence in a Turkish prison.