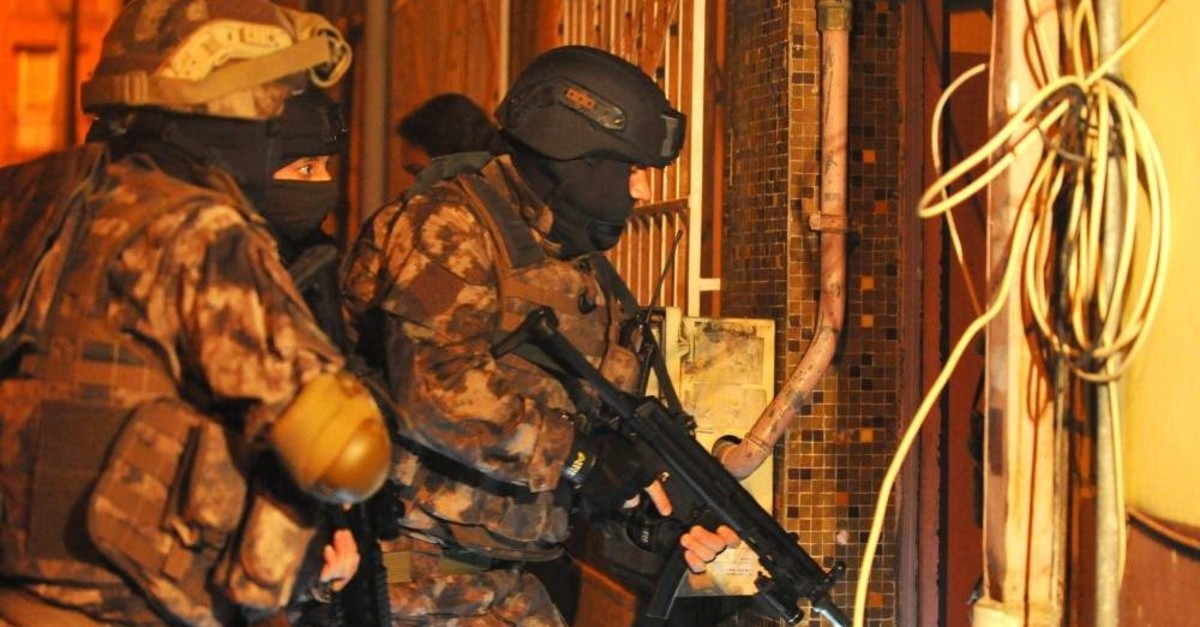 The counterterrorism units of the provincial police department carried out simultaneous operations to detain the suspects in several locations, said the source, who asked not to be named due to restrictions on speaking to the media.

Twelve of the apprehended suspects were Syrian nationals, who were transferred to the local migration office for deportation. The processing of the remaining 14 suspects continues in the police station.

The detentions come in the wake of the killing of Daesh leader Abu Bakr al-Baghdadi in northwestern Syria by the U.S. military Sunday.