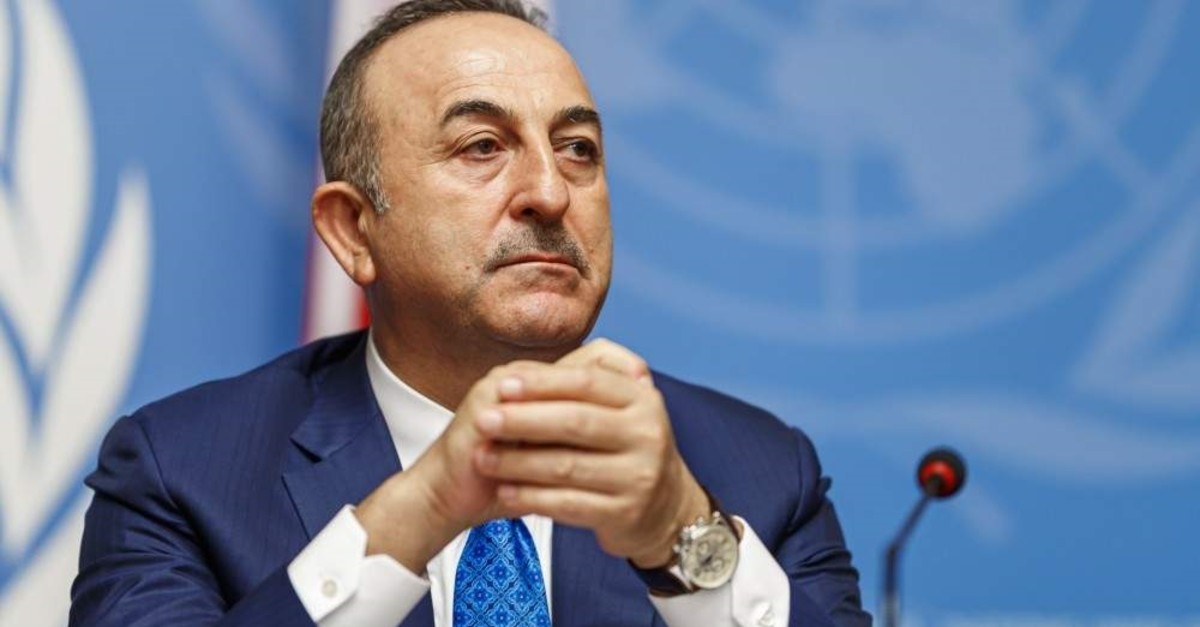 Turkey's cross-border operation in northern Syria only targets terrorists, but the Saudi-led coalition killed tens of thousands of civilians on the pretext of fighting terrorism in Yemen, the Turkish foreign minister said Wednesday.

In an interview with the Al Jazeera news network, Mevlüt Çavuşoğlu said if Turkey's Operation Peace Spring in northern Syria is compared to Saudi Arabia and the United Arab Emirates' operations in Yemen, "then there are lots of things to say."

Çavuşoğlu also recalled that hundreds of thousands of people also died of famine and epidemic diseases due to the siege in Yemen.

The war in Yemen has taken a heavy toll on the country's infrastructure, destroying hospitals, schools, and factories.

The U.N. estimates more than 70,000 people have been killed in the raging conflict since 2016. It also said over 24 million Yemenis are in dire need for humanitarian aid, including 10 million suffering from extreme levels of hunger.

"We are talking about civilians [...] They need to give account for this first. What are you doing in Yemen? You entered Yemen, you destroyed Yemen. We supported this coalition in the beginning as [Yemen] should be cleared of terrorism. However, later we saw the humanitarian plight," the Turkish foreign minister said.

On the killing of Daesh leader Abu Bakr al-Baghdadi by a U.S. operation, Çavuşoğlu said Turkish and U.S. authorities cooperated, and added: "Turkey wants to cooperate with anyone in fighting against Daesh, the People's Protection Units (YPG) or other terror groups as we will not be safe if we do not fight against every kind of terror [groups]."

On Oct. 22, Turkey and Russia reached a deal under which YPG/PKK terrorists would pull back 30 kilometers (18.6 miles) south of Turkey's border with northern Syria within 150 hours and security forces from Turkey and Russia would conduct joint patrols there.