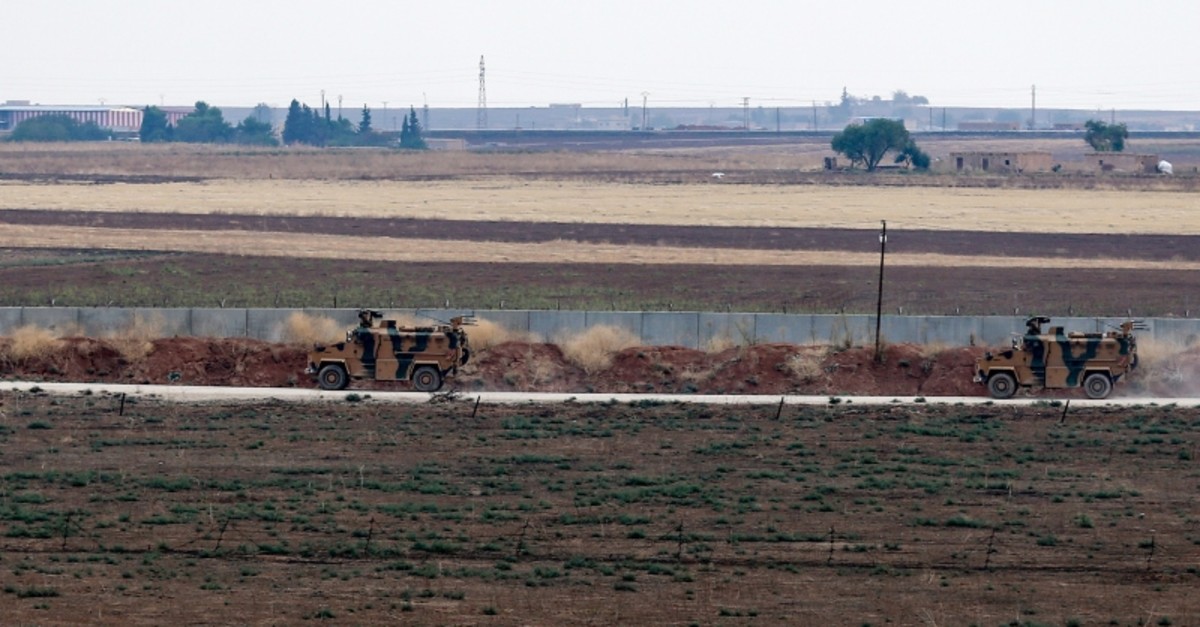 Turkey is the last wall standing between Europe and terrorism, the country's Defense Ministry said on Sunday.

"Turkey is protecting not only its own borders, but also the borders of NATO. Turkey's security is the security of all of Europe, including NATO," the ministry said in a statement.

"It should be known that Turkey, as the last wall between Europe and terrorism, is fighting terrorism on the frontline," it added.

The statement condemned the resolution by the U.S. House of Representatives recognizing Armenian claims about the 1915 events and the French Parliament's resolution on Turkey's Syria operation.

"Turkey condemns the U.S. House of Representatives resolution accepting the so-called Armenian genocide without considering the historical facts and the French National Assembly, which declares support for the terrorist organization PKK/YPG, and describe it as an ally and hope these historical mistakes were corrected soon."

It said that the U.S. resolution on Armenia and a bill backing sanctions on Turkey contradict the Ankara-Washington deal reached on Syria and the spirit of NATO alliance.

The ministry also said the French parliament resolution on Turkey's Syria operation is "nothing but an attempt to distort the truth and hide them from the world public opinion, especially French citizens".

Ankara has repeatedly expressed its determination to clear northern Syria of both Daesh and YPG/PKK terrorist groups.

Ankara and Washington reached a deal on Oct. 17 to pause the operation for 120 hours to allow the withdrawal of YPG/PKK terrorists from the planned safe zone.

NATO chief Jens Stoltenberg welcomed these agreements in a recent interview with the German weekly Bild am Sonntag and underlined that there has been progress in reducing tensions and working toward a political solution.

In its more than 30-year terror campaign against Turkey, the PKK -- listed as a terrorist organization by Turkey, the U.S. and the European Union -- has been responsible for deaths of 40,000 people, including women, children and infants. The YPG is the PKK's Syrian offshoot.