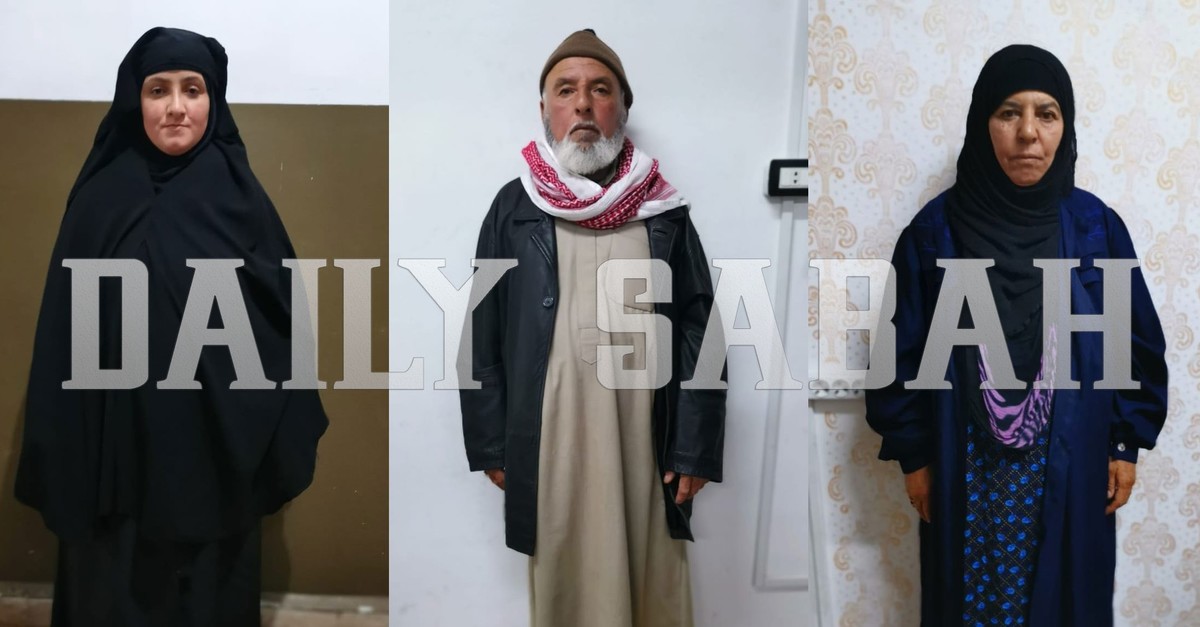 A senior Turkish official said Turkey has captured the older sister of the slain leader of Daesh in northwestern Syria, calling the arrest an intelligence "gold mine."

Little is known about the sister of Abu Bakr al-Baghdadi. The Turkish official said that the 65-year-old known as Rasmiya Awad was captured in a raid Monday on a trailer container she was living in with her family near the town of Azaz. The area is part of the region administered by Turkey.

The official said the sister was with her husband, daughter-in-law and five children. The adults are being interrogated, he said, speaking on condition of anonymity In line with government protocol.

Al-Baghdadi was killed in a U.S. military operation in Idlib, officials announced on Oct. 27.