Turkish military did not use chemical weapons in Syria, OPCW says 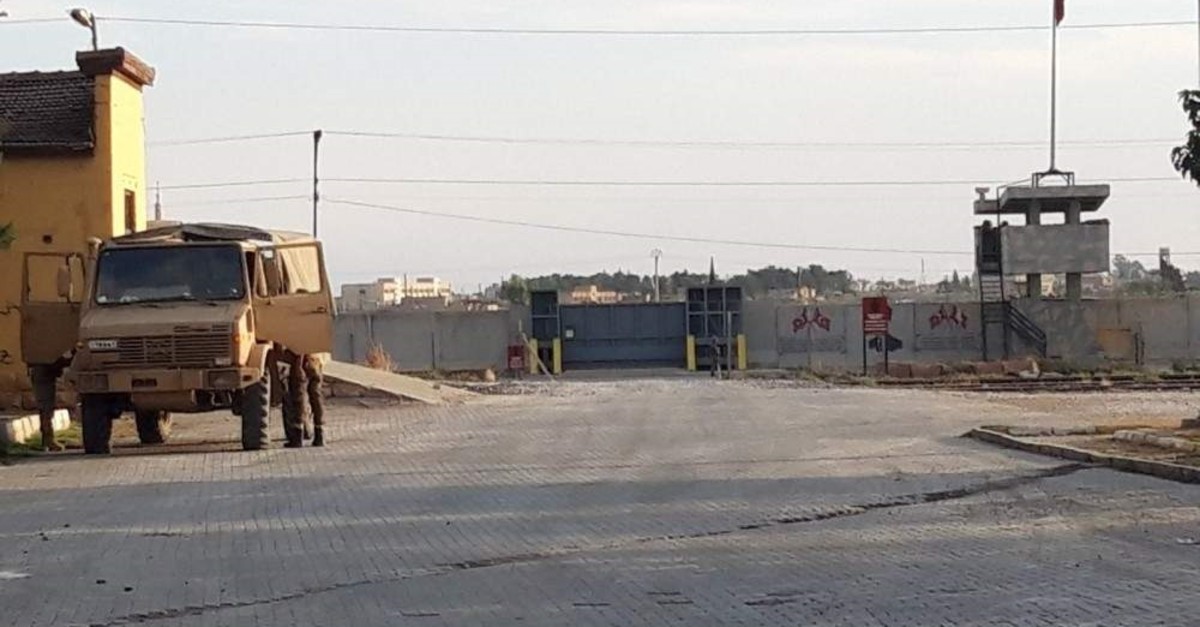 | IHA Photo
by Anadolu Agency Nov 07, 2019 9:23 am
The Organization for the Prohibition of Chemical Weapons (OPCW) has dismissed allegations that white phosphorus is being employed in northeast Syria as a chemical weapon following claims that Turkey used white phosphorus bombs there.
Speaking to reporters at U.N. headquarters Tuesday, OPCW chief Fernando Arias said white phosphorus is not a chemical weapon and cannot be used as one due to its chemical character.
"It is used in conventional armaments for producing smoke as an incendiary weapon or producing light. It does not fall under the chemical weapons convention," said Arias.
The allegations were made last month by social media accounts supporting YPG/PKK terrorists who shared fake photos taken in past years to spread disinformation about Turkey's anti-terror operation east of the Euphrates River.
"As a chemical weapon, it has not been used in Syria," said Arias. "It cannot be used as a chemical weapon."
Turkey on Oct. 9 launched Operation Peace Spring to eliminate terrorists from northern Syria in order to secure Turkey's borders, aid in the safe return of Syrian refugees and ensure Syria's territorial integrity.
Turkish Defense Minister Hulusi Akar has repeatedly stressed that Ankara does not have any chemical weapons.
Several foreign news outlets also shared photos of people with burns and claimed that the Turkish army is using white phosphorus bombs in northeastern Syria. Turkey has rejected the claims.
Last Update: Dec 20, 2019 1:30 am
RELATED TOPICS