Turkey to start sending captured Daesh terrorists back next week 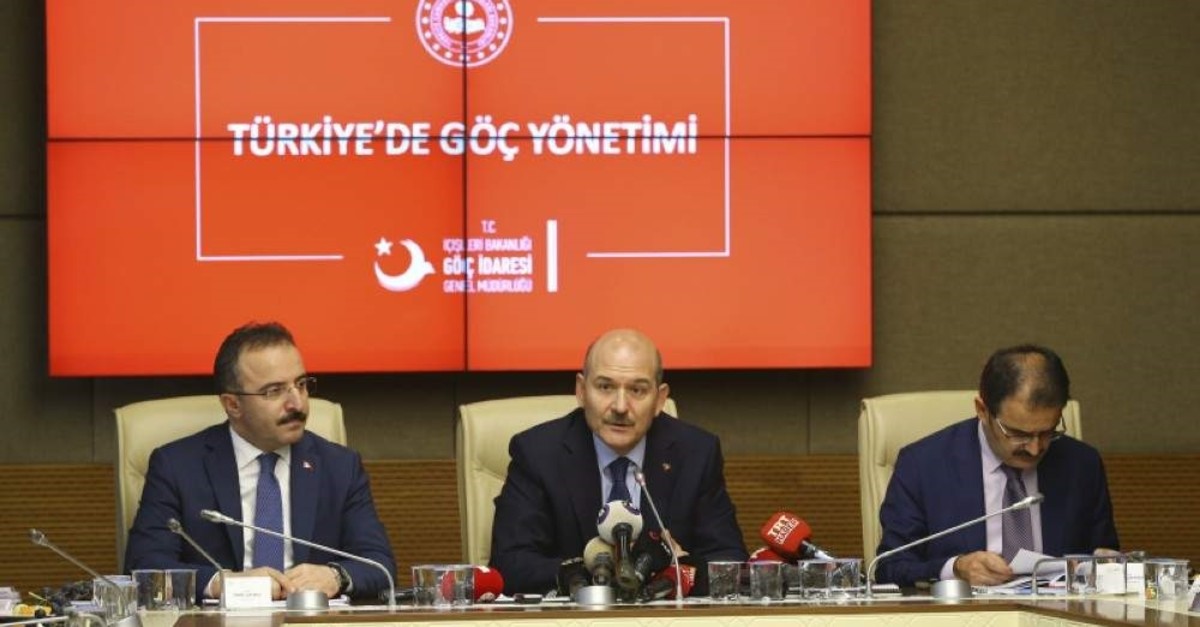 | AA Photo
by Daily Sabah Nov 08, 2019 4:08 pm
Turkey will start repatriating detained Daesh terrorists to their countries of origin next week, Interior Minister Süleyman Soylu said Friday.
The captured terrorists will be sent back starting Monday, Soylu told reporters.
He noted that 287 Daesh fighters, including women and children were captured during Turkey’s Operation Peace Spring in northern Syria.
The number of Daesh terrorists released by the PKK's Syrian affiliate People's Protection Units (YPG) is said to be close to 750.
The issue of repatriating citizens who fought for Daesh in Syria remains to be a divisive problem in Europe, with many countries refusing to accept the terrorists.
Ankara says Turkey is not a “hotel” for foreign Daesh terrorists and has pledged to send the terrorists back even if their citizenships were revoked.
Last Update: Dec 20, 2019 1:32 am
RELATED TOPICS