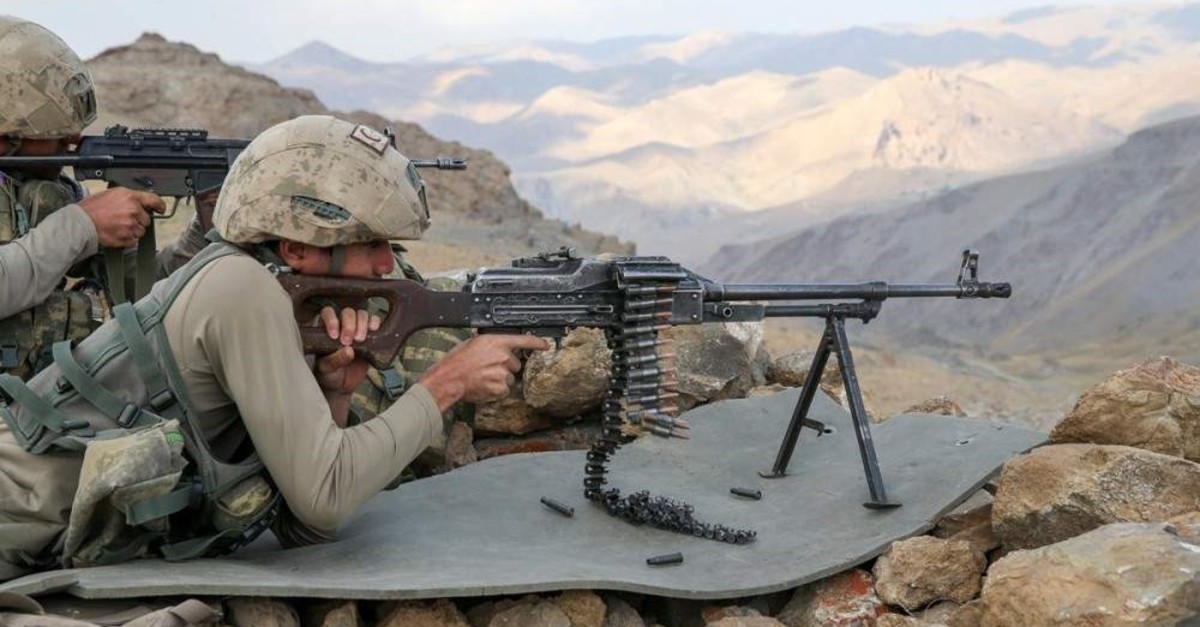 The counter-terrorism operation is underway in the rural areas of Van, Hakkari, and Şırnak provinces, the ministry said in a statement.

A total of 2,360 police, gendarmerie, and village guards have joined the domestic operation.

On Aug. 17, Turkey launched Operation Kıran against PKK terrorists in Van, Hakkari, and Şırnak provinces, followed by the launch of Operation Kıran-2 on Aug. 27 in Mardin, Şırnak and Batman provinces.

The third phase of the operation was launched on Sept. 21 against terrorists in Bestler-Dereler and Herekol regions of Sirnak and Siirt provinces.

Operation Kıran-5 was launched in the eastern Diyarbakır, Bingöl and Muş provinces on Nov. 8.