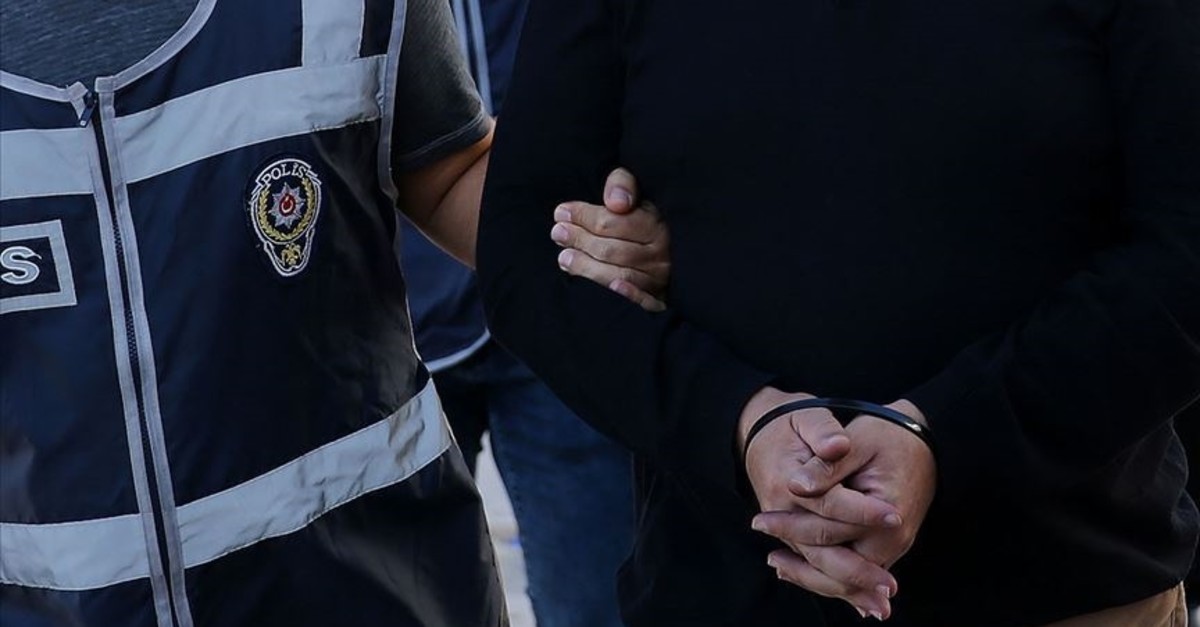 Four district mayors, along with 20 municipal officials, were detained in Turkey's southeastern provinces due to their suspected links to the PKK terrorist organization, judicial sources said Friday.

In mid-August, mayors in Diyarbakır, Mardin, and Van provinces were suspended over alleged terror links. They all were from the HDP, which Turkey's government accuses of having links to the PKK terror group.

The PKK terrorist organization resumed its decades-old campaign in July 2015 after a three-year cease-fire collapsed. Since then, more than 1,200 people, including security personnel and civilians, have lost their lives in PKK attacks. During the process, some Peoples' Democratic Party (HDP) municipalities directly or indirectly supported these violent terrorist activities. The HDP has many times drawn fire for transferring taxpayer money and funds to the PKK, a globally recognized terrorist group. HDP mayors and local officials have been found to misuse funds in support of the PKK terrorist group and provide jobs to PKK sympathizers.