Turkey sends American Daesh fighter to US after stalemate with Greece 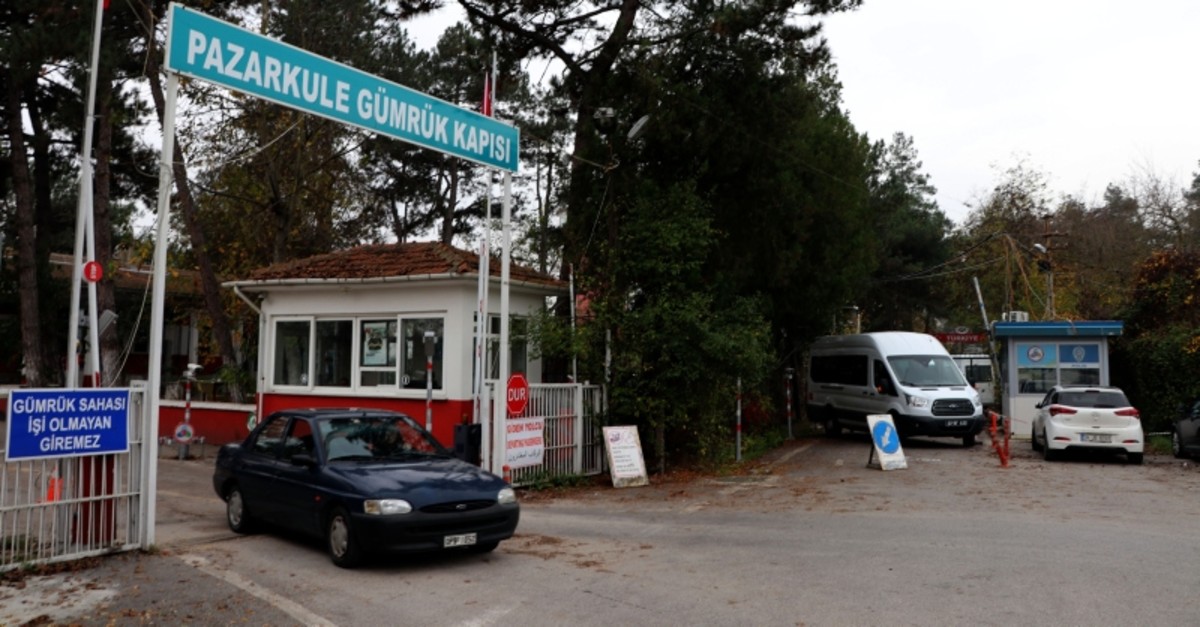 Turkey sent a U.S. citizen and suspected Daesh member back to the U.S. Friday, Interior Minister Süleyman Soylu said. The man was refused entry to Greece earlier this week.

One of the suspects, a U.S. citizen of Arab descent, had requested deportation to Greece but was refused entry by Greek police Monday.
The suspect had been stuck in a buffer zone between Turkey and Greece since, but the Interior Ministry said Thursday that the U.S. had agreed to take him back.

Speaking to reporters in Ankara, Soylu said the suspect had been deported and sent to the U.S. on Friday by plane from Istanbul. Soylu said two German Daesh fighters were also deported on the same day.

Turkey has so far repatriated 10 German nationals, one U.S. citizen and one British fighter. Ankara has said that suspected fighters will be deported to Ireland, France and other nations, mostly European states, in the coming days.

President Recep Tayyip Erdoğan said Friday that there are 1,201 Daesh terrorists in Turkish prisons, while Turkey has also captured 287 fighters in Syria.

The issue of repatriating citizens who fought for Daesh in Syria remains a divisive problem in Europe, with many countries refusing to accept the terrorists.

Turkey has criticized Western countries for refusing to repatriate their citizens who left to join Daesh in Syria and Iraq, and stripping some of them of their citizenship.
Although the 1961 New York Convention made it illegal to leave people stateless, several countries, including Britain and France, have not ratified it, and recent cases have triggered prolonged legal battles.

The U.K. alone has stripped more than 100 people of their citizenship for allegedly joining terrorist groups abroad.