Erdoğan: YPG does not fight Daesh as US claims, instead releases terrorists 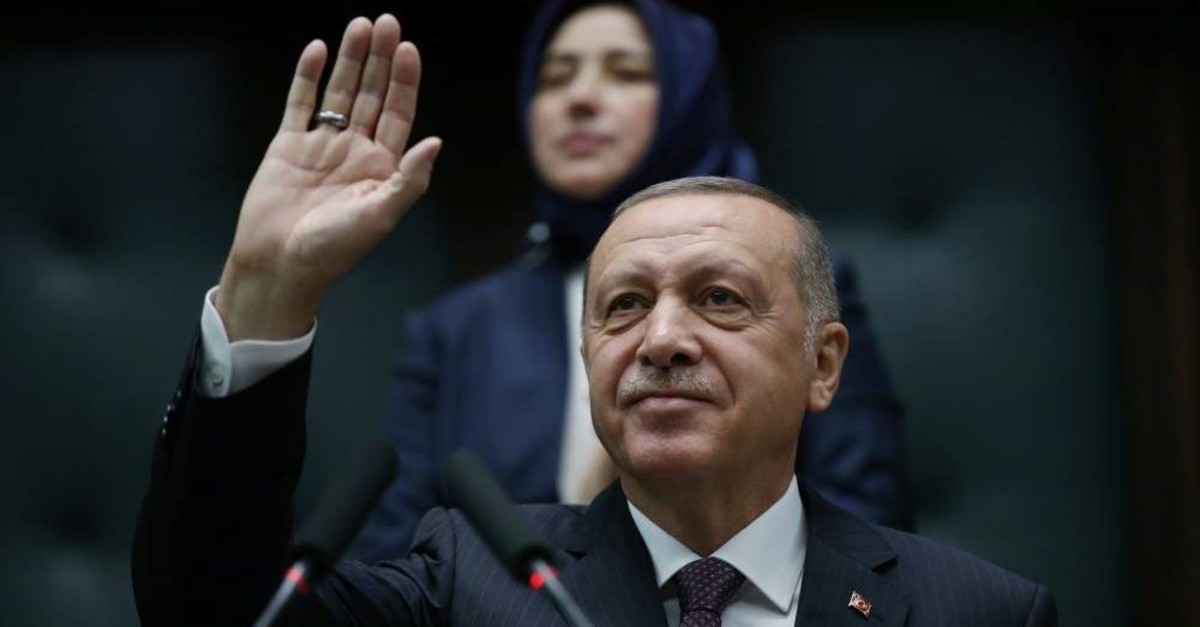 Turkey urges U.S. to acknowledge the YPG's ambiguous relationship with Daesh, as the terrorist group uses Daesh terrorists as leverage for possible blackmail rather than fighting against them