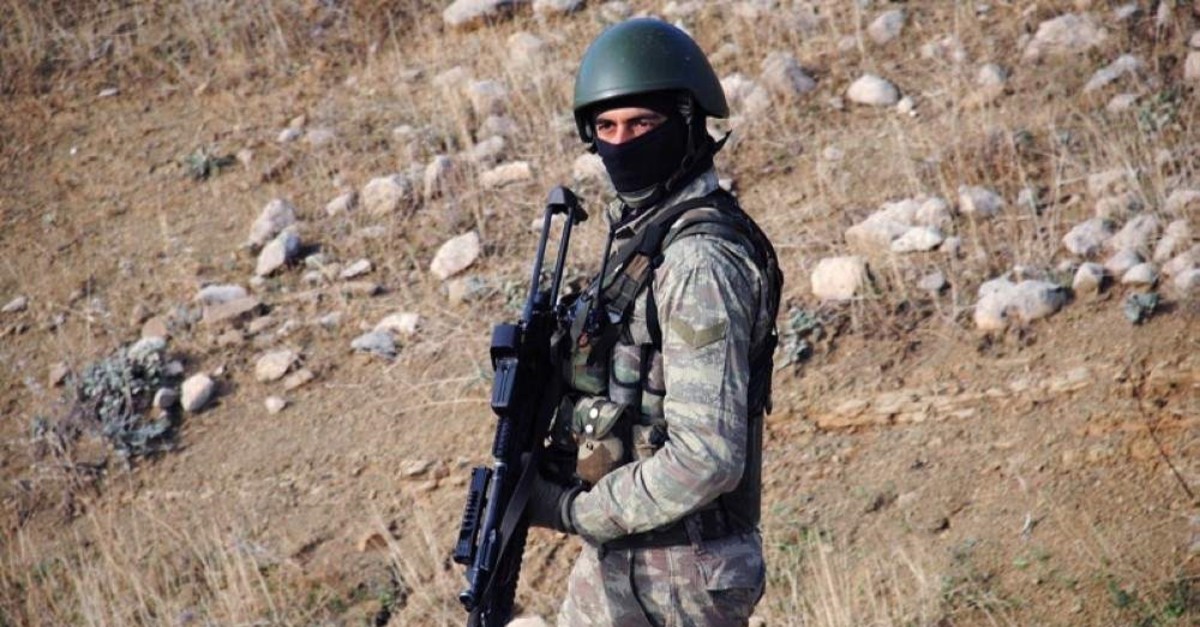 Turkish security forces have arrested a wanted PKK terrorist in an counterterrorism operation in the country’s southeast, according to the Turkish Interior Ministry.

The operations took place in Diyarbakir’s Lice district, the ministry said in a statement Tuesday.

Semra Tuncer, codenamed Nirvana, was a regional operative of the terror group and is in the gray category of the Interior Ministry's wanted list, the statement said, adding she was sought with a 300,000-Turkish lira (around $52,000) bounty on her head.

The list is divided into five color-coded categories, with red as the most wanted, followed by blue, green, orange and gray.

Four other people were also arrested for aiding and abetting her, the statement read.

In its more than 30-year terror campaign against Turkey, the PKK, listed as a terrorist organization by Turkey, the U.S. and the EU, has been responsible for the deaths of some 40,000 people, including women and children. The terrorist organization isn't just active in Turkey but operates throughout the region, particularly in Syria and Iraq. The Turkish government has repeatedly called on the Iraqi government to eradicate the PKK threat. If not, Ankara says the TSK will exercise its rights and launch a cross-border operation in the area, as it did during Operation Euphrates Shield and Operation Olive Branch in Syria.