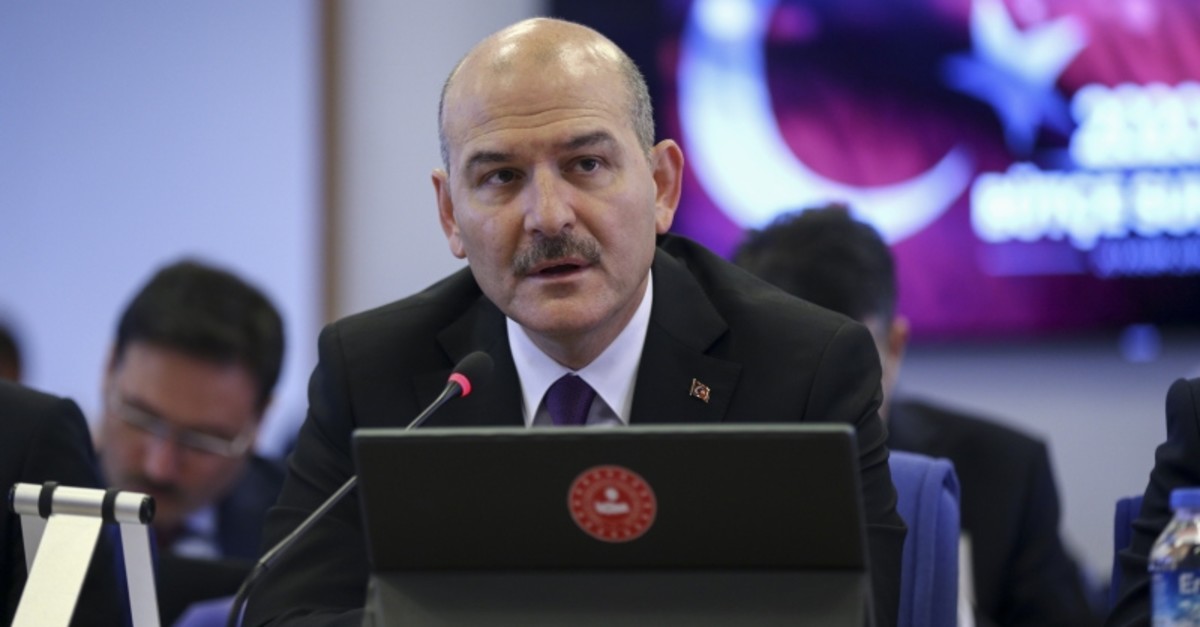 Turkey's interior minister has identified a key Daesh terrorist suspect captured by the country's forces in Syria as the alleged mastermind behind attacks in Russia and Germany, according to a newspaper report on Friday.

Turkey had announced last week that it detained an "important" Daesh figure but did not name him. In an interview published in Hürriyet Daily News, Süleyman Soylu identified the man as Yusuf Huba, describing him as a high-ranking Daesh member. Soylu said the man allegedly planned and ordered a bomb attack in Russia in 2018, as well as an attack at a supermarket in Germany.

The interior minister said the suspect is also known as Abu Jihad al-Din al-Nasır Ubeyde and is being held and questioned in Syria, in an area controlled by Turkey.

"We have captured a very senior Daesh member who is known as a bomber, bomb-maker and mastermind of suicide bomb attacks," he told Hürriyet.

It was not clear which attack in Russia in 2018 the minister was referring to. In a 2017 attack in the northern German port city of Hamburg, a 26-year-old Palestinian man killed one person and wounded six others in a stabbing spree at a supermarket.

Ankara has said it captured and detained several members from slain Daesh leader Abu Bakr al-Baghdadi’s “close circle,” including one of his wives, his sister and a daughter.

Al-Baghdadi was killed in a U.S. military operation in Syria, officials announced on Oct. 27.

Since the start of the operation in Syria, Turkey has also been deporting foreign Daesh members who are held in Turkish prisons or in Syria to their home countries. Daesh suspects from the United States, Denmark, Germany and the Netherlands have been repatriated in the past two weeks. Turkey also plans to soon deport an Irish woman and her child as well as 11 French nationals.