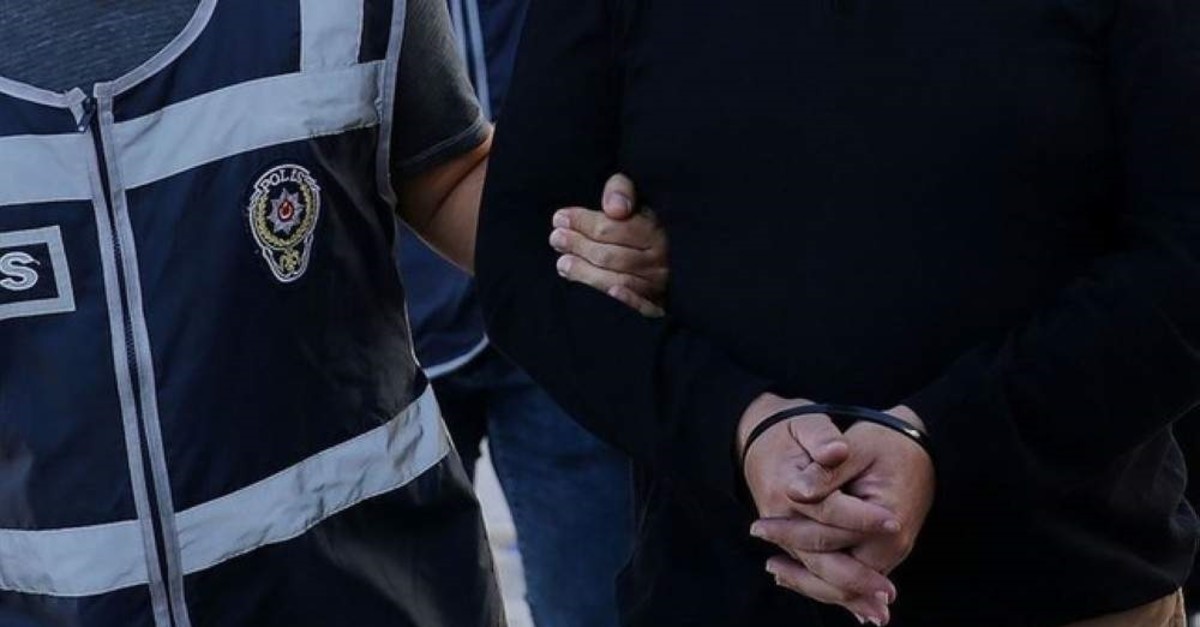 The operation was launched on Nov. 14 in eight provinces. Fifty-four people were detained, while 29 were later released under judicial supervision.

According to the sources, the arrested suspects include pro-PKK Peoples' Democratic Party (HDP) Gaziantep Provincial Chairman Müslüm Kılıç and people involved in the so-called “city council,” “youth movement” and “politics” of the Kurdistan Communities Union (KCK), which serves as an umbrella body of the PKK terrorist group.