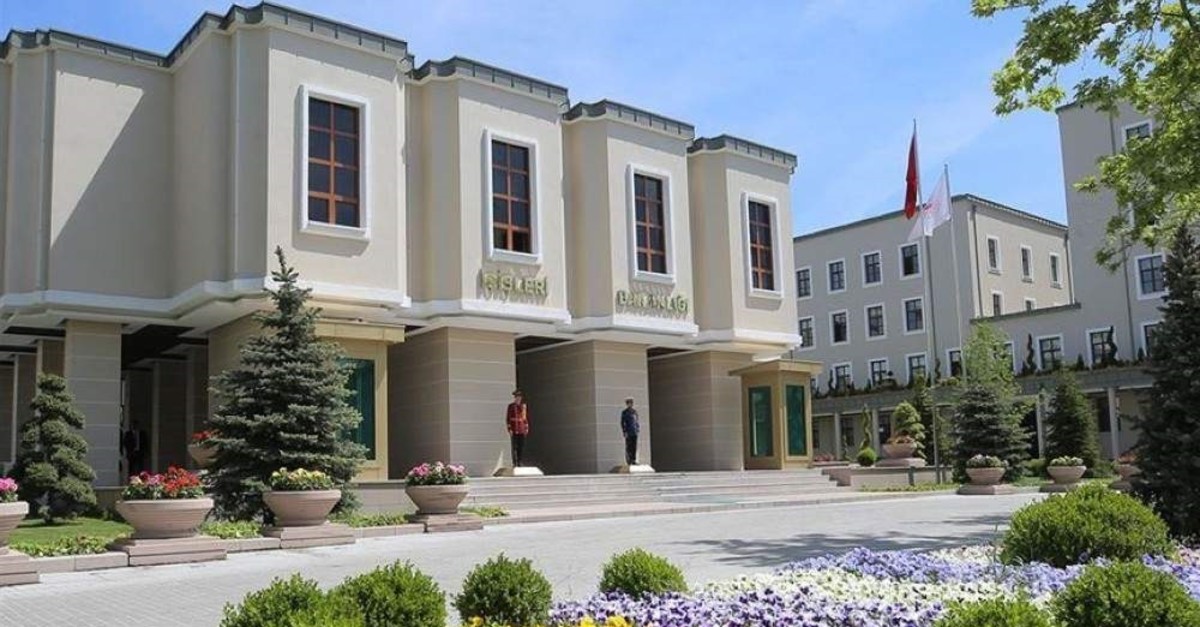 Turkey has repatriated five Daesh terrorists of German descend to their home country, the Interior Ministry said in a statement.

"The extradition of foreign terrorist fighters to their countries continues," Turkey's interior ministry said. The statement did not specify as to which terror group the fighters belonged to, but in recent months it has been stressing the return of Deash terrorists, specifically.

Turkey has criticized Western countries for refusing to repatriate their citizens who have left to join the terror organization Daesh in Syria and Iraq and has urged them to take responsibility. Ankara has insisted that Turkey is "not a hotel" for members of the terrorist group.

Meanwhile, security sources told dpa that a woman suspected of having been a member of the Daesh terrorist group, along with her four children, are expected to land in Germany from Turkey on Tuesday evening, to be arrested immediately upon arrival.⁰

The state of Lower Saxony has issued a warrant for her arrest, the sources said. The woman is reportedly between 20 and 30 years old, has German and Syrian citizenship and is accused of having been a member of Daesh in Syria. After landing in Frankfurt, she will be met by Lower Saxony state police, youth welfare officials and "deradicalization" experts.

In November, Turkey sent a German-Iraqi family of seven to Germany. Two other women who are reported to have been members of Daesh have also been deported to Germany. One of the suspected Daesh members who was repatriated was taken into custody after reaching Germany.

Last month, officials said Turkey had nearly 1,200 foreign members of Daesh in custody and had captured 287 during its recent operation in northern Syria.

The return of the terrorists follows the Turkish military operation in October in northern Syria against the PKK’s Syrian offshoot, the People’s Protection Units (YPG), who released thousands of Daesh fighters and their families during the operation.

Since recognizing Daesh as a terror group in 2013, Turkey has received the brunt of terrorist attacks on numerous occasions, including 10 suicide bombings, seven bombings and four armed attacks which killed 315 people and injured hundreds.

In response to the attacks, Turkey has launched anti-terror operations at home and abroad, killing 3,500 Daesh terrorists and arresting 5,500.