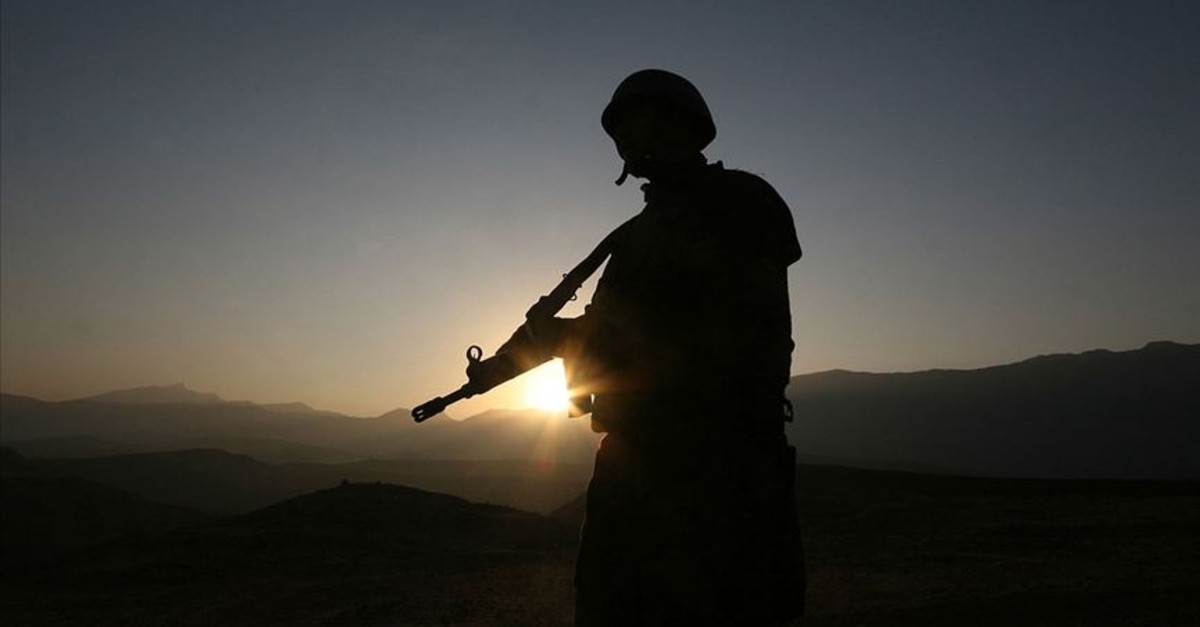 Releasing a statement on the issue, the ministry said that the terrorists continue to surrender thanks to the Turkish military's determined, ongoing operations.

The Interior Ministry recently launched a new initiative urging abducted children to surrender to security forces. Families are also involved in the process, informing security forces about their children's whereabouts and calling on the children to surrender. The initiative also ensures that as long as the children do not commit any crimes in Turkey, they will not be charged and will be able to continue their lives once they testify. So far, 216 children have been saved from the PKK through this new initiative.

In order to prevent further loses to their organization, senior members of the PKK terrorist group have banned the use of cellphones, according to Turkish security sources.

Two terrorists who surrendered to Turkish security forces last week revealed that such a ban had taken place, saying that they had to get in touch with their families via the aid of an intermediary with whom they had stayed during Turkey's Operation Peace Spring in Syria. One of the surrendered terrorists, identified only as A.K., said that many wanted to flee, confirming the alleged fears of senior PKK members.