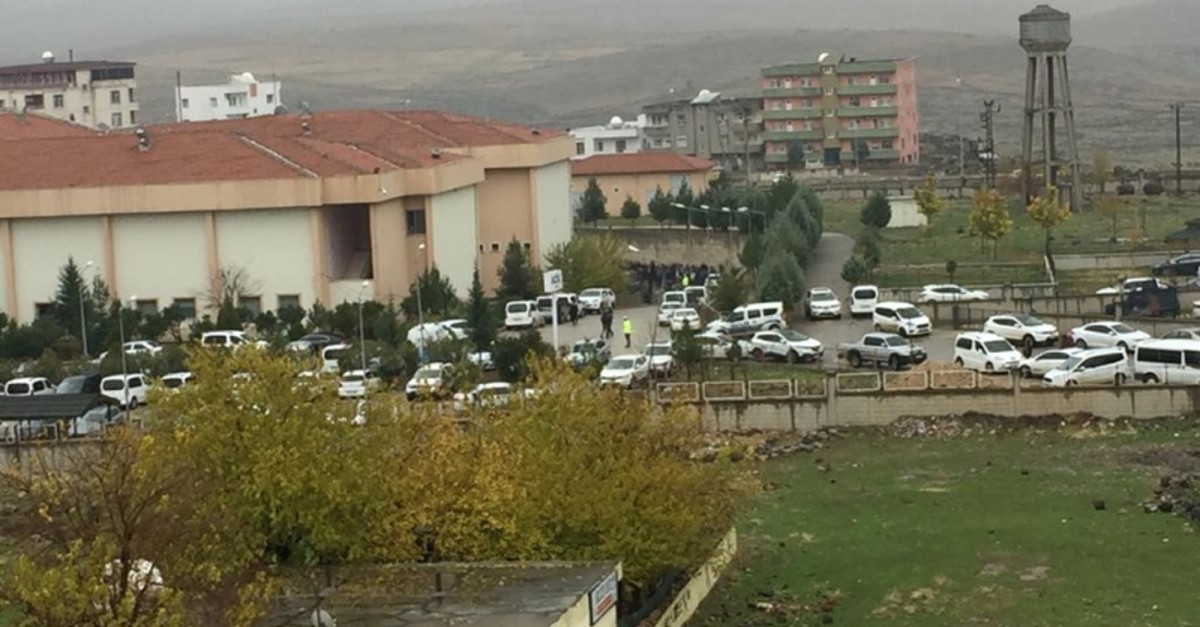 At least two soldiers were killed and seven more injured in a PKK bomb explosion in southeastern Turkey on Monday.

According to the governorate, an improvised explosive device (IED) planted by PKK terrorists exploded during disposal efforts in southeastern Şırnak province.

Security forces launched an investigation into the deadly explosion.

International organizations, including the United Nations and Human Rights Watch, have also repeatedly documented the PKK and its Syrian affiliate, the People's Protection Units (YPG), kidnapping and forcing hundreds of children to fight in their ranks.