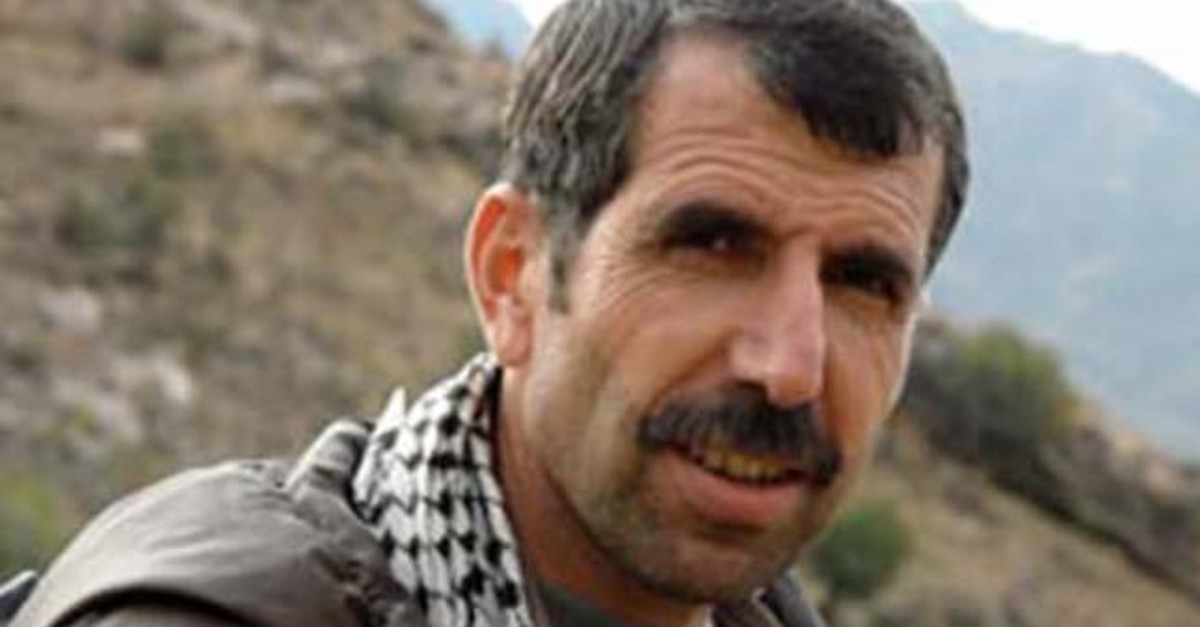 A high-ranking PKK terrorist has claimed that Syria's Bashar Assad regime survived thanks to the People's Protection Units (YPG).
"The regime should not forget that if it wasn't for YPG policies, there wouldn't be any regime left,” the terrorist, identified as Bahoz Erdal, told the Irbil-based BasNews on Sunday.

He said the Assad regime should thank the PKK-affiliated YPG. Erdal also claimed that Syria would have “no territorial integrity” if not for the terrorist group.

The YPG and the Assad regime have been known to get along well with each other. Before Turkey’s anti-terror operation in northern Syria, a senior YPG leader had said they were considering a partnership with the Bashar Assad regime.

Following the withdrawal of U.S. troops from northern Syria, the YPG reached a Russia-brokered deal with the regime.

Another senior YPG terrorist Aldar Xelil confirmed Sunday that a deal with Damascus has been reached.
Xelil said "the emergency measure," with oversight from the regime's key ally Russia, was meant to secure their position in the region.
"This is a preliminary military agreement. The political aspects will be discussed at a later stage," he added, hinting at plans to move the cooperation further.