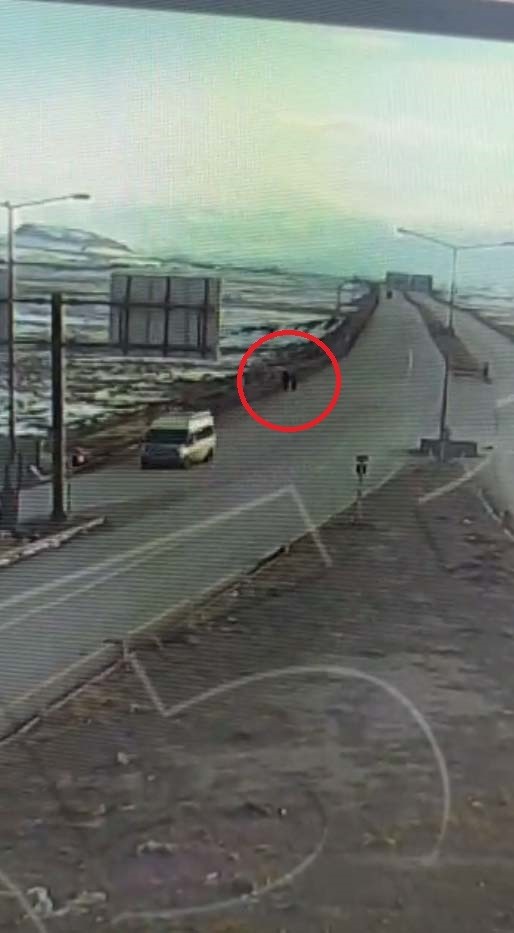 An official of the pro-PKK Peoples' Democratic Party (HDP) was arrested Wednesday while allegedly leading a PKK terrorist to a hideout, the Interior Ministry said.

Acting on a tip-off, security forces arrested Aziz Oruç, a member of the PKK-affiliated People's Protection Units (YPG), after entering eastern Turkey's Ağrı from the Iranian border. He was accompanied by Abdullah Ekelek, a district head of HDP in Doğubayazıt, the ministry added. 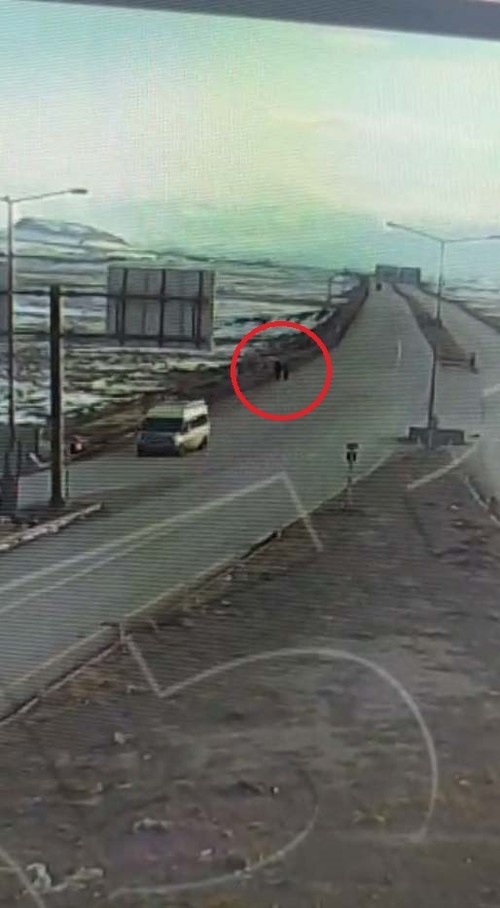 Ekelek is thought to have been leading Oruç to a hideout.

The two were taken to a police station for further questioning.

The Turkish government accuses the HDP of links with the terrorist group YPG/PKK. Several local HDP mayors have been suspended from office, facing terrorism charges.

For over 100 days, dozens of families have been staging a sit-in protest outside HDP headquarters in southeastern Turkey's Diyarbakir province, accusing party officials of helping the PKK terrorist group forcibly recruiting their children.

In its more than 30-year terror campaign against Turkey, the PKK – listed as a terrorist organization by Turkey, the U.S. and the EU – has been responsible for the deaths of some 40,000 people, including women and children. The YPG is the PKK's Syrian offshoot.