Nobody can replace Turkey in anti-Daesh fight, Bulgarian PM says 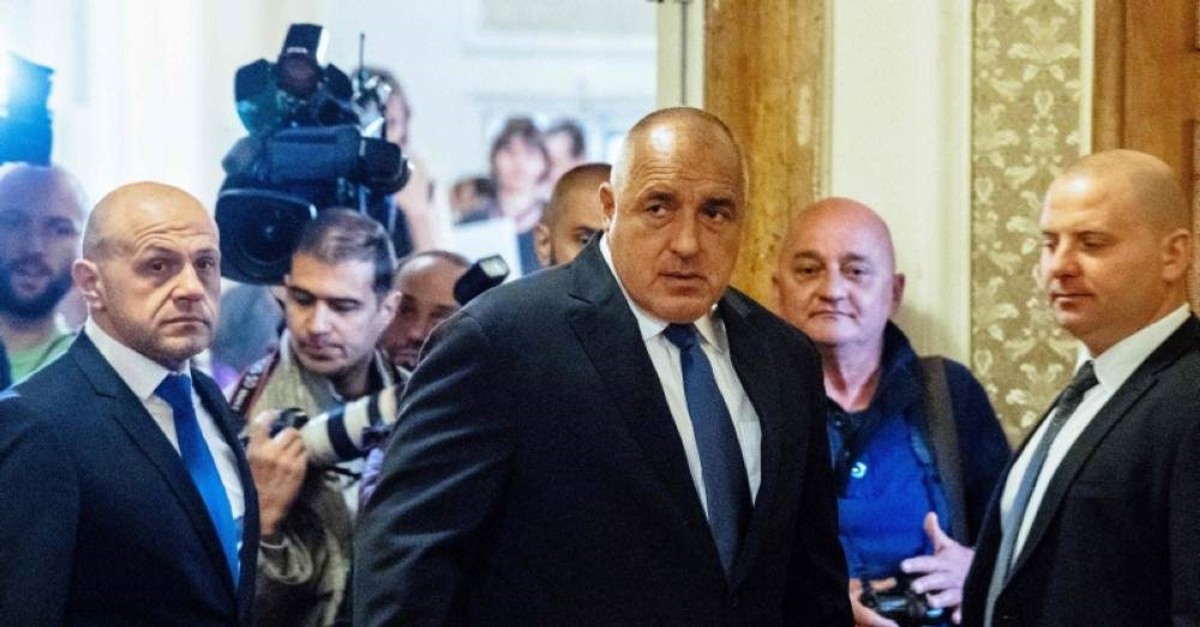 Bulgarian Prime Minister Boyko Borissov praised Turkey’s role in fighting Daesh terrorists, saying that nobody can replace the country in this regard.

Borissov made the remark at a news conference following a meeting Thursday with NATO Secretary-General Jens Stoltenberg in Brussels.

He highlighted that Turkey’s geostrategic location between the two continents makes it an irreplaceable NATO partner.

“No country can replace Turkey in anti-Daesh efforts as the country fights against the terrorists in an unstable region,” he said in response to a question asking if Bulgaria would be able to replace Turkey in NATO.

“Turkey adheres to the agreement and there has not been a single entry by an illegal migrant from Turkey to Bulgaria,” he said.

Stoltenberg also highlighted Turkey’s role in the anti-Daesh fight, saying that the country is an important ally and hosts over 3.6 million refugees from Syria, which makes it a significant partner in managing migration.

Turkey has been actively conducting counterterrorism operations against Daesh since 2016. Since then, 4,517 of the 13,696 suspects detained in 4,536 operations have been arrested. In the operations conducted, 1,018 terrorists were either killed, injured or had surrendered. Today, 1,174 Daesh terrorists are imprisoned in Turkey. In order to apprehend Daesh suspects, 64 risk analysis units that include experts on terrorism and intelligence have been formed in 30 provinces. The units have been regularly monitoring suspects that operate within their region, as well as all other developments regarding the terrorist group, both within and outside the country.

Turkey has become a popular hub for illegal migrants seeking to cross into Europe amid escalation in conflicts, poverty and violence in the Middle East, Asia and Africa. Migrants enter Turkey across borders in the east and south. The Greek islands in close proximity to western Turkey's Aegean shores are the preferred destinations for migrants heading to Europe. However, journeys aboard are unsafe as overcrowded boats often steered by inexperienced migrants turn deadly. To reduce the number of illegal migrants on the dangerous Aegean Sea route, Turkey and the European Union signed an agreement in 2016. The deal stipulates that Greece is to send migrants held on its Aegean islands back to Turkey. In return, Turkey is to send the Syrian migrants it hosts to various EU countries. The deal also saw an expanded crackdown on human smugglers and increased sea patrols to prevent immigrants from attempting to cross. For a while, it helped reduce the number. Yet, some desperate migrants still take the route even in winter, when a safe journey through the Aegean is nearly impossible aboard overcrowded, unsafe dinghies.