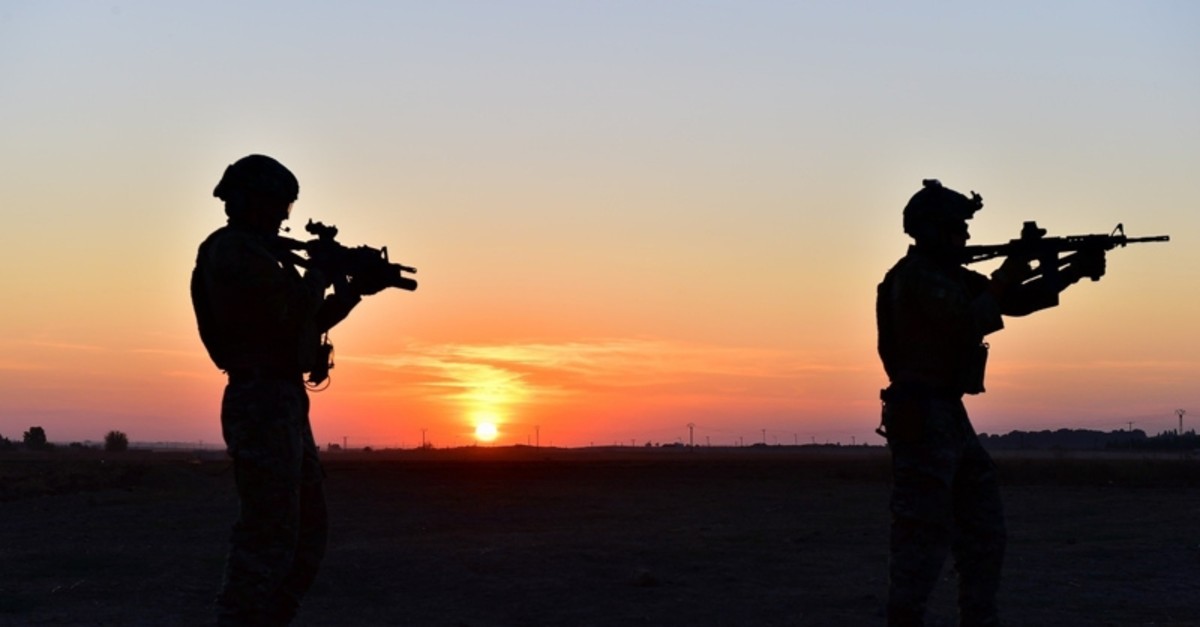 Three members of the terrorist group YPG/PKK have surrendered to Turkish security forces, the National Defense Ministry announced on Tuesday.

"Three PKK/YPG terrorists who escaped from northern Syria surrendered to our border patrol office in (southeastern) Mardin's Nusaybin and Kızıltepe districts," the ministry said on Twitter.

YPG/PKK terrorists continue to surrender thanks to the decisive operations of the Turkish Armed Forces, it added.

In its more than 30-year terror campaign against Turkey, the PKK, listed as a terrorist organization by Turkey, the U.S. and the EU, has been responsible for the deaths of around 40,000 people, including women, children and infants.