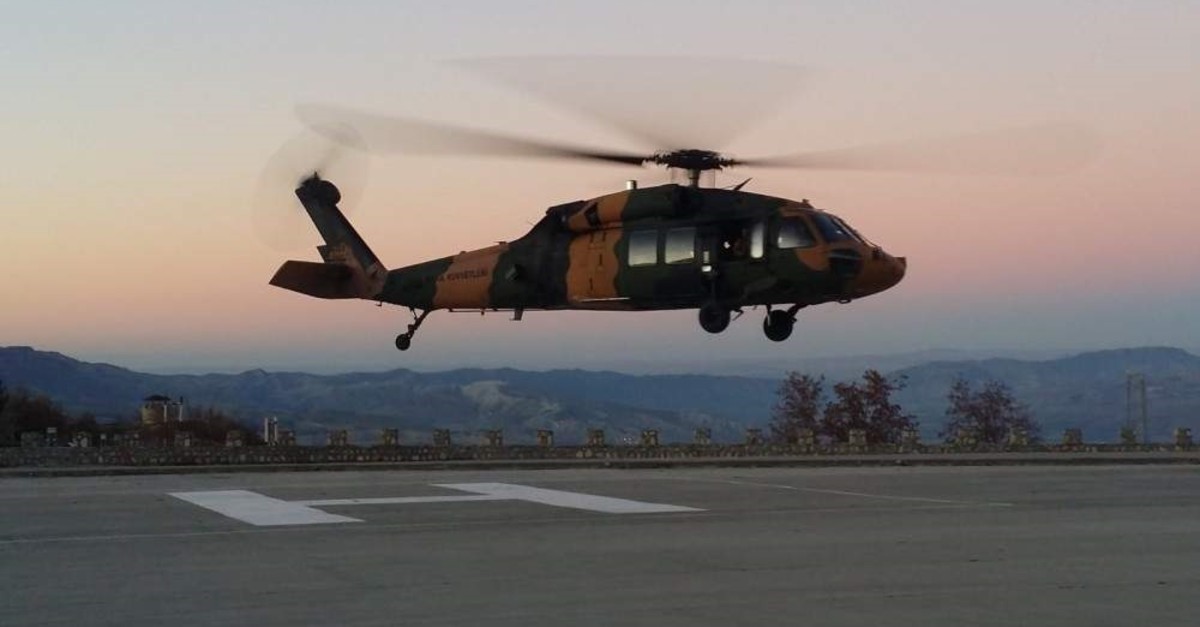 With Turkey ramping up its fight against terrorism, security forces launched the ninth and 10th phases of a domestic anti-terror offensive, the Interior Ministry announced Friday.

A total of 1,990 security personnel, including gendarmerie, police and village guards, are taking part in the operation.

On Aug. 17, Turkey launched Operation Kiran in the country's southeast against YPG/PKK terrorists in the provinces of Van, Hakkari and Şırnak following the launch of Operation Kıran-2 on Aug. 27 in the provinces of Mardin, Şırnak and Batman. Eight more iterations of the operation followed, including operations Kıran-9 and Kıran-10.

The statement did not specify the terrorists' affiliation, but the terrorist group YPG/PKK has traditionally been active in eastern and southeastern Turkey.

The eighth phase of the operation was launched Wednesday with the participation of 3,480 security personnel, including gendarmerie, police and village guards in rural areas in the eastern provinces of Bitlis and Siirt.

A total of 139 terrorists have been killed and over 300 caves, shelters and warehouses destroyed in the last four months during Operation Kıran, according to the Interior Ministry.

Turkish security forces regularly conduct counterterrorism operations in the eastern and southeastern provinces of Turkey, where the PKK has attempted to establish a strong presence and base. The Turkish Armed Forces (TSK) also carries out cross-border operations in northern Iraq, a region where PKK terrorists have hideouts and bases where they can carry out attacks on Turkey.

Operations intensified after July 2018 and have become routine since the beginning of another extensive campaign, Operation Claw, which was launched on May 27 and aimed to entirely eliminate the presence of the terrorist organization in northern Iraq.

Over the course of its more than 30-year terror campaign against Turkey, the PKK – listed as a terrorist organization by Turkey, the U.S. and the EU – has been responsible for the deaths of some 40,000 people, including women, children and infants.