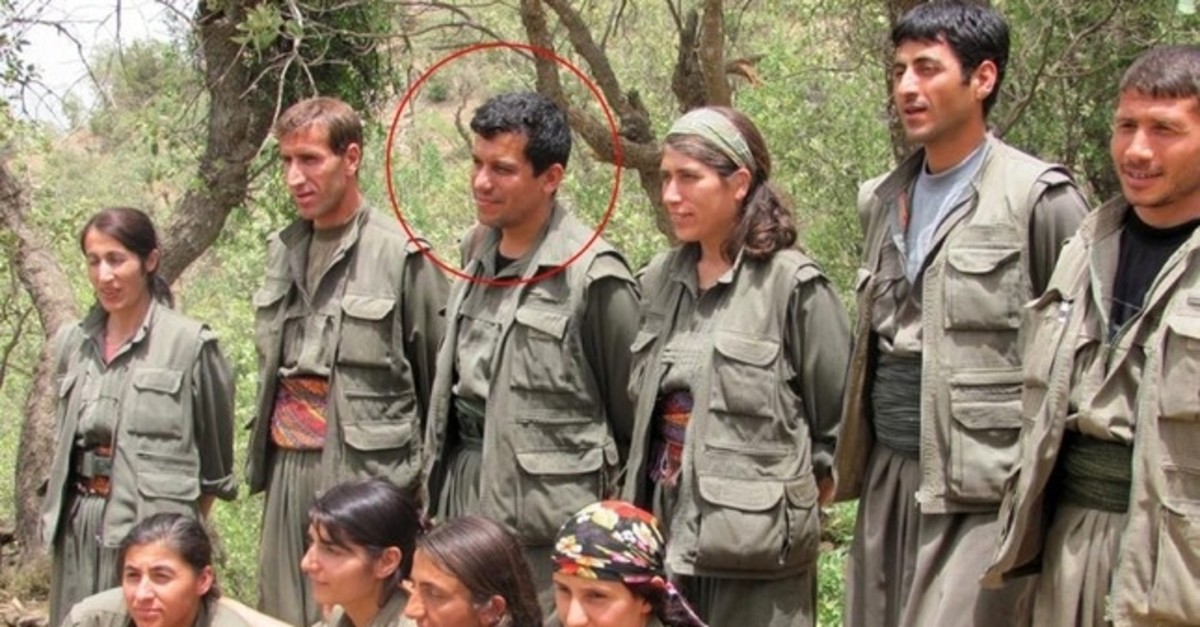 A former CIA official has admitted that the U.S. partnered with the YPG terror group in Syria despite being aware of NATO ally Turkey's legitimate security concerns