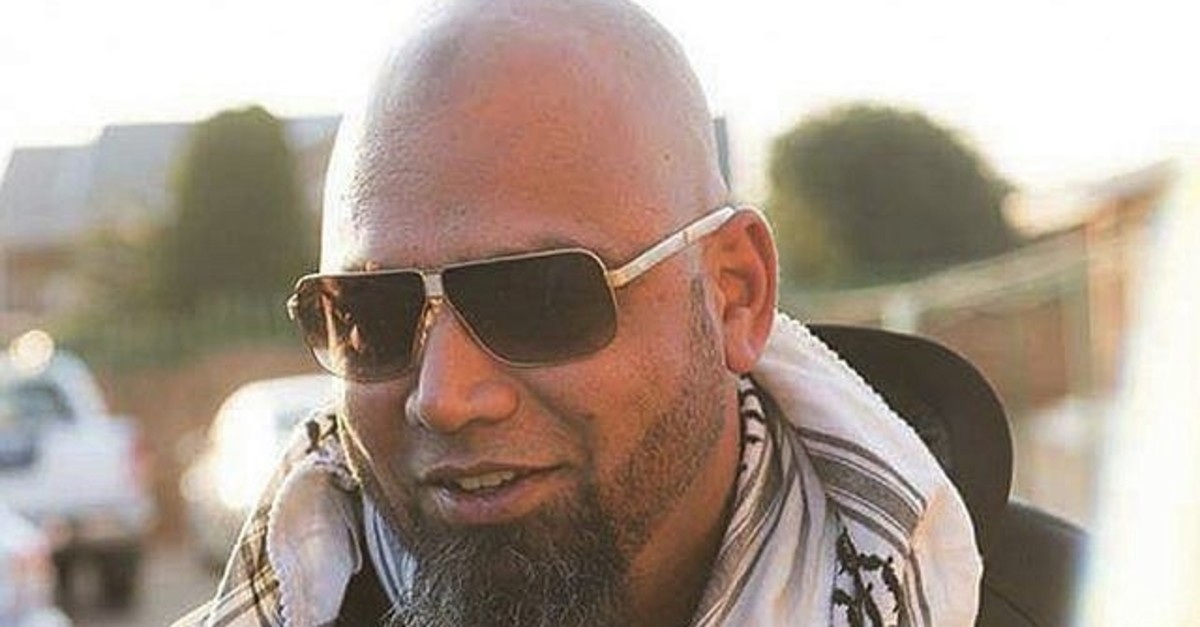 A South African photojournalist kidnapped in Syria by the Daesh terrorist group three years ago returned home Thursday with the help of Turkey's intelligence agency, a security source in Ankara said.

Shiraaz Mohamed was seized in January 2017 during an assignment for the South African charity Gift of the Givers, according to Johannesburg-based media.

The charity tweeted on Dec. 15 that he had been freed and was awaiting coordination between South Africa's government and Turkey's National Intelligence Agency to fly him home.

There was no immediate confirmation by South Africa's foreign ministry, Gift of the Givers, Mohamed's family or the Turkish government. Turkey borders north Syria, where Mohamed was said to have been kidnapped.