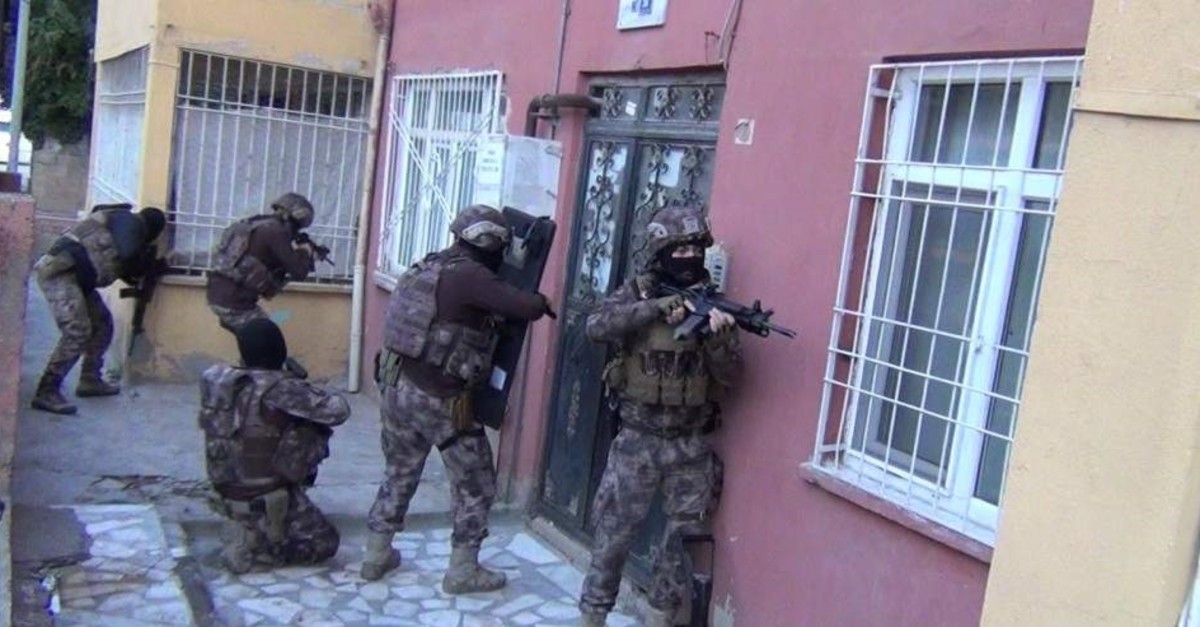 Ankara continues to deport foreign terrorists to their countries of origin as part of a process launched on Nov. 11 following the Interior Ministry's announcement a week before.

There are some 1,200 foreign Daesh members being held in Turkish prisons, with nearly 300 having been detained over the course of Turkey's current anti-terror operation in northern Syria. The arrests include relatives of Daesh members, Interior Minister Süleyman Soylu announced on Nov. 4, adding that Ankara would deport the terrorists to their countries of origin.

Although the 1961 New York Convention made it illegal to leave people stateless, several countries, including Britain and France, have not ratified the agreement, with recent cases having triggered a number of prolonged legal battles. The U.K. alone has stripped more than 100 people of their citizenship for allegedly joining terrorist groups abroad.

The country's efforts against Daesh made it a primary target for the terrorist group, which carried out numerous gun and bomb attacks targeting security forces and civilians, including the country's deadliest terror attack, which killed 102 people and wounded 400 others in a twin suicide bombing at a rally in capital Ankara on Oct. 10, 2015.

There are still more than 1,000 Daesh terrorists in Turkish prisons, according to the Interior Ministry.