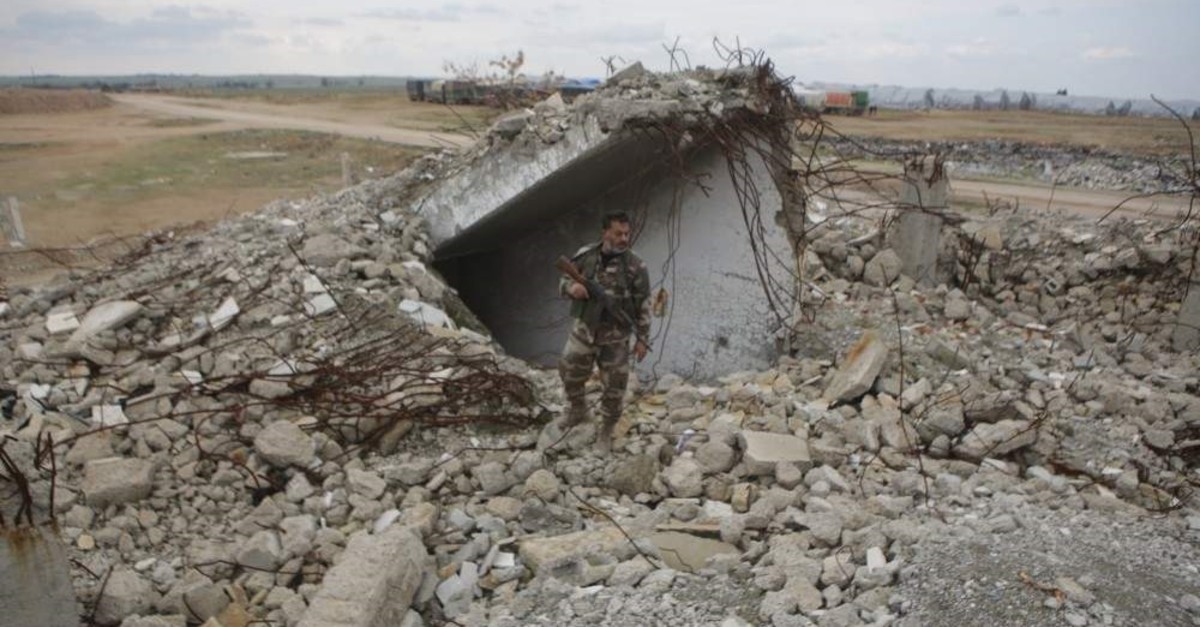 The 12-kilometer-long tunnel reaches the Syrian-Turkish border and connects the rural area with the city center.

The terrorists dug themselves a temporary living space with electricity and water available in order to resist the Turkish military operations, Anadolu Agency (AA) said.

During Operation Peace Spring, Turkish military forces had found various tunnels in Ras al-Ayn and the entrances were destroyed by airstrikes and artillery attacks.