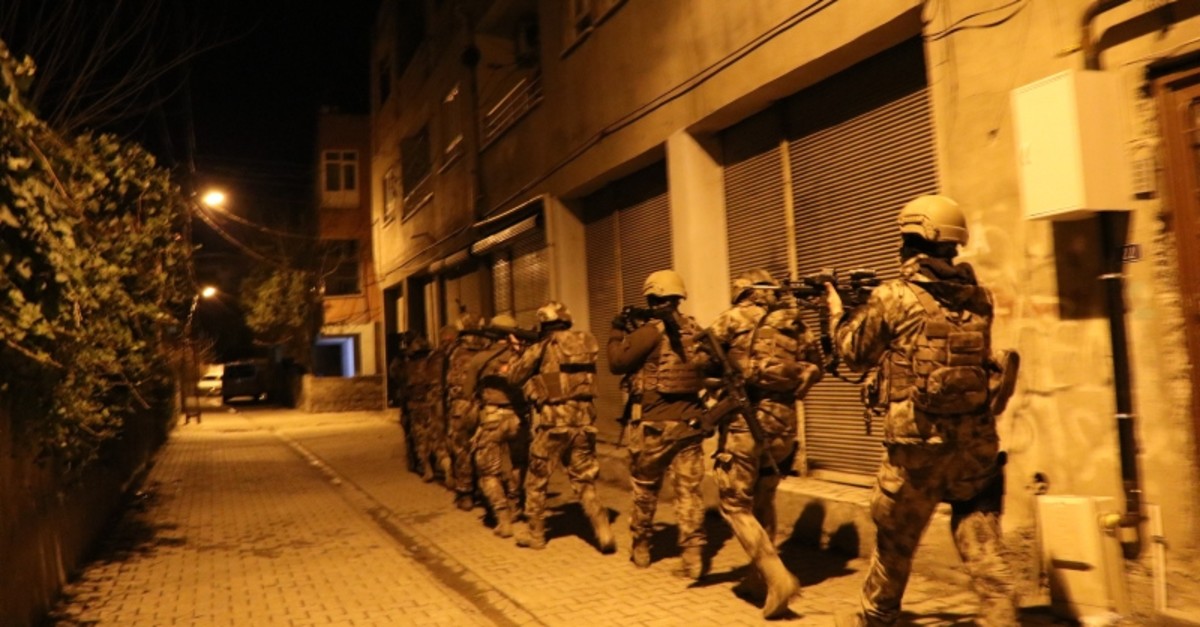 Without naming the terrorist group, the ministry said in a statement that Turkey will continue returning foreign terrorists to their home countries.

The ministry said four terrorists were deported to Germany and another was deported to Denmark.

Turkey deported nearly 780 foreign terrorists back to their countries in 2019.

The issue of the handling of Daesh members and their families detained in Syria, including foreign members of the terror group, has been controversial, with Turkey arguing foreign-born terrorists should be repatriated to their countries of origin, while several European countries have refused, saying the terrorists were denationalized.

Since recognizing Daesh as a terror group in 2013, Turkey has been attacked by the group numerous times. The attacks have killed 315 people and injured hundreds.

In response to the attacks, Turkey launched anti-terror operations at home and abroad, killing 3,500 Daesh terrorists and arresting 5,500.