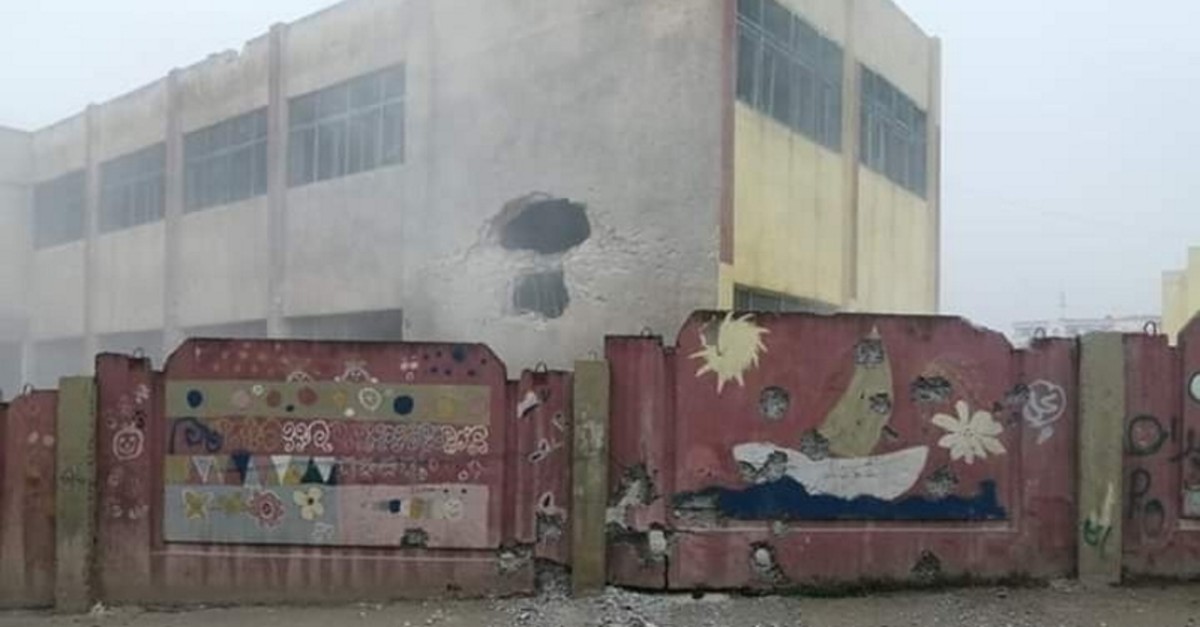 PKK/YPG terrorists attacked two schools and a mosque in the northwestern Syrian town of Afrin with missiles, killing a student and injuring seven others, Turkey's Ministry of National Defense said in a statement Tuesday. 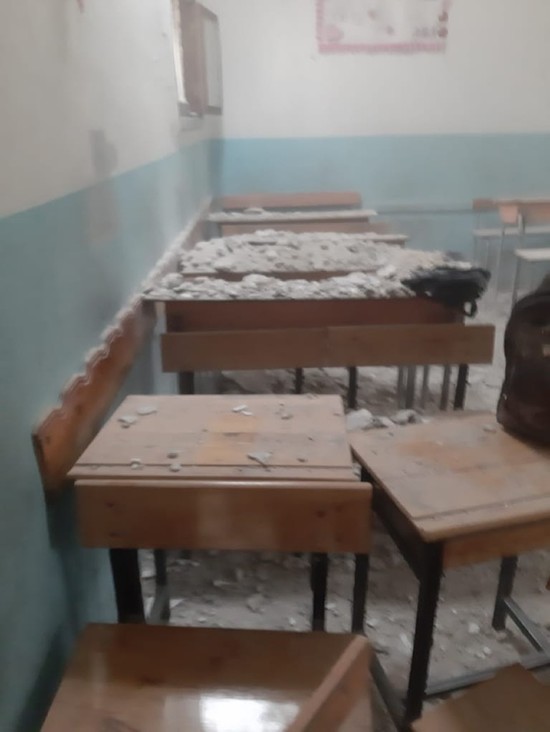 Afrin district had been a major hideout for the YPG and the PKK since 2012, when Assad regime left the control of predominantly-Kurdish regions to the terrorist group to focus on the then-escalating civil war in other parts of the country.

On Jan. 20, 2018, the Turkish Armed Forces (TSK) and the Free Syrian Army (FSA) launched Operation Olive Branch to clear the district from the terrorist group.

The liberation of Afrin was announced on March 18, 2018 after the town center was cleared of terrorist elements.

Since then, efforts to return life back to normal have accelerated to enable the safe return of locals.