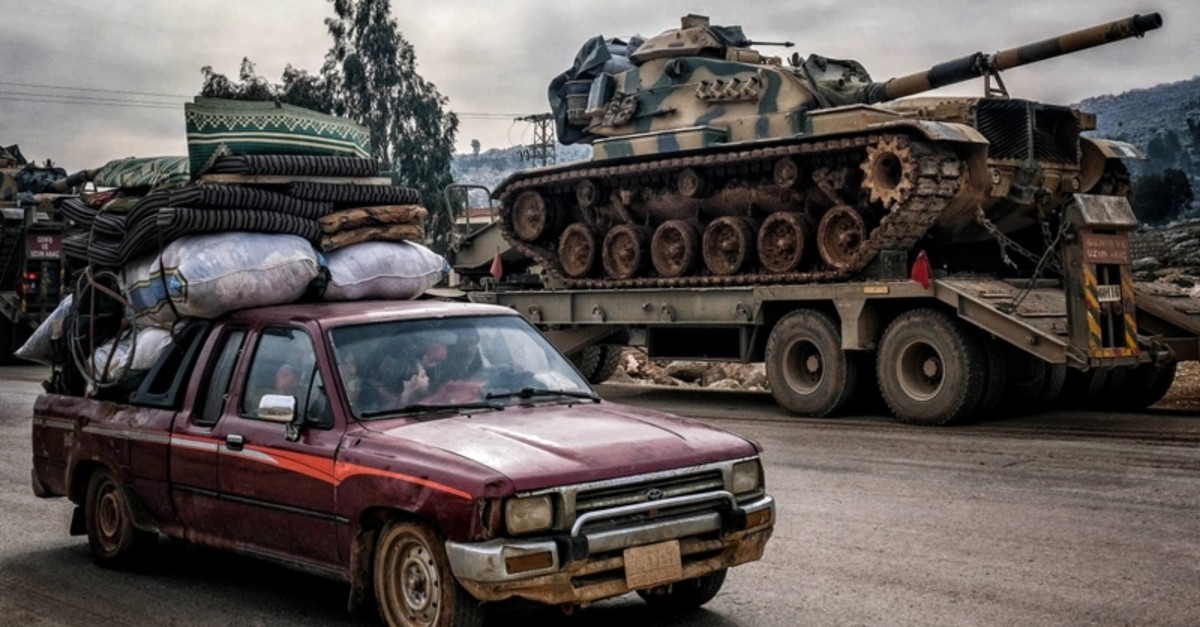 No military or air element posing a threat to Turkey will be safe in Syria's northwestern Idlib province, President Recep Tayyip Erdoğan said Wednesday, noting that Turkey will not hesitate to hit targets that pose a direct threat to the military in the area.

"Aircraft that have been bombing civilians in Idlib will no longer fly as freely," Erdoğan told his party's parliamentary group meeting in Ankara.

The president said the terms of the Sochi deal are no longer effective since the Assad regime and others have blatantly violated it. 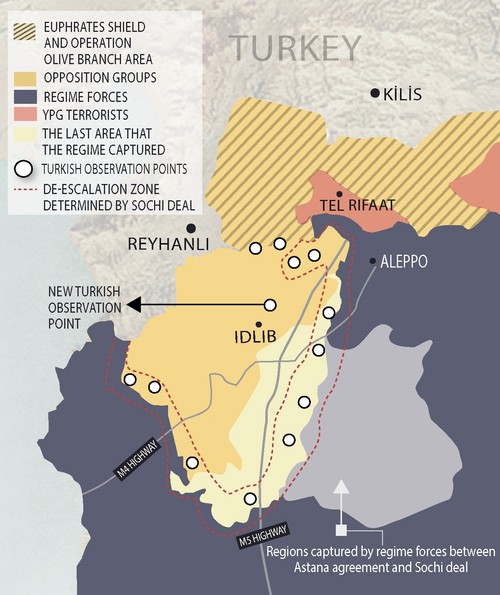 "Those, who keep talking about human rights, children, women and civilian concerns, have lapsed into a deep silence in the face of all these attacks. We also know well that some of the statements of concern about Idlib are driven not by respect for human life and dignity but by other motives," the president said.

He highlighted that anyone who targets Turkey "must know that they will pay the price everywhere, not only on the site of the attack."

Meanwhile, Erdoğan spoke on the phone with his Russian counterpart Vladimir Putin. The two leaders discussed the latest situation in Syria's Idlib.

As the Kremlin stated Wednesday, the importance of the full implementation of diplomatic agreements between the two countries was stressed during the phone call, and it has been decided that further talks will be held for that aim.

However, more than 1,800 civilians have been killed in attacks by the regime and Russian forces since then, flouting both the 2018 cease-fire and a new one that started on Jan. 12.