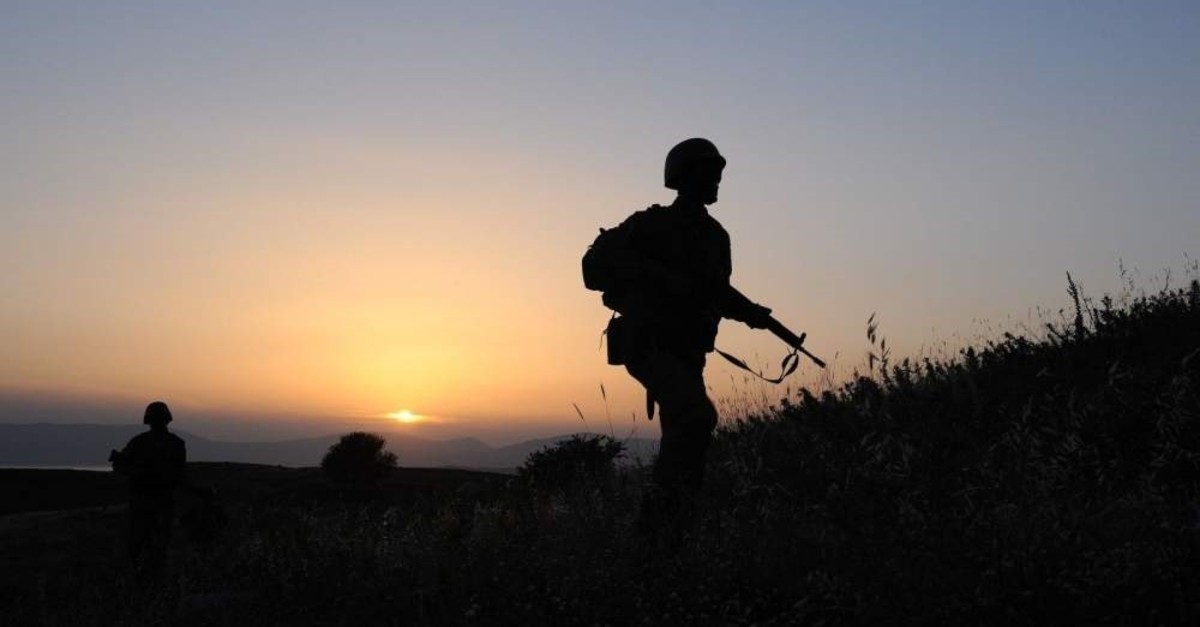 Terrorists fleeing the terror group in northern Syria turned themselves in at border posts in the Suruç district of Şanlıurfa province and Mardin's Nusaybin district, the ministry said on Twitter.

At least 41 terrorists have surrendered to Turkish forces since the beginning of this year.

The Interior Ministry said in a statement issued on Nov. 26 that the dissolution of the PKK has accelerated due to Turkey's successful counterterrorism operations and strategies both at home and abroad.