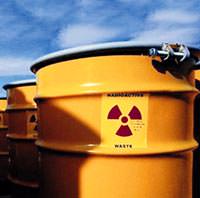 Istanbul - The state-run Anatolian Agency said Erdogan told reporters in Ankara that Tehran had proposed either November 23 or December 5 as possible dates for a meeting with the so-called P5+1 group, which comprises Britain, China, France, Russia, Germany and the US.

Iran and the P5+1 group last met in Geneva in October of 2009 to talk about Iran's nuclear programme.

European Union foreign policy chief Catherine Ashton, speaking on behalf of the group, had previously proposed that Iran resume the talks on November 15 in Vienna.

Ankara last May helped broker a deal with Iran that would have the country's low-enriched uranium sent to Turkey. DPA
RELATED TOPICS