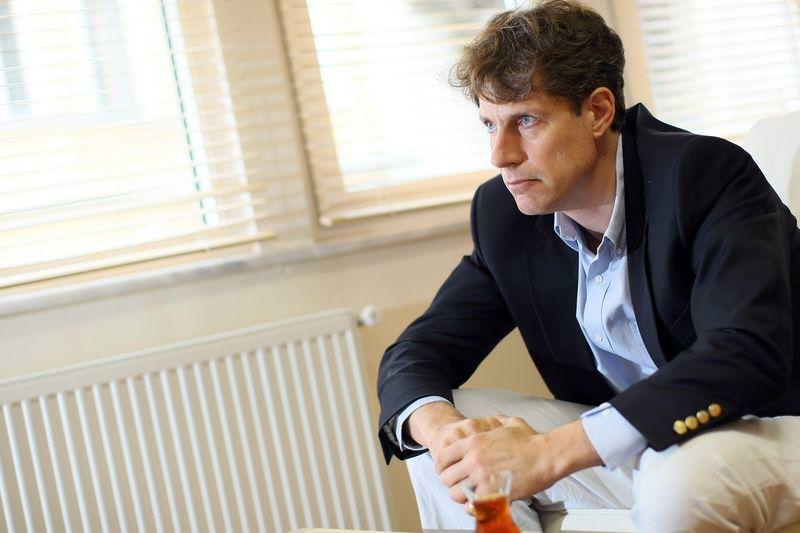 Entrenched property disputes on ethnically split Cyprus could be resolved if the two sides compromised on new proposals in reunification talks, a report by the International Crisis Group (ICG) think tank said on Thursday.

Peace talks, ongoing for more than two years, have stalled on how to satisfy the wishes of over 210,000 Cypriots who were displaced by inter-communal fighting in the 1960s and the Turkish invasion in 1974.
"The flagging talks could be revived by compromises," the report said, adding that "constructive proposals" put forward by both sides "deserve careful consideration".
"Both sides should seize the opportunity of the current talks to strike a realistic balance between the right to return with the rights of the current users. Time is only making a property settlement harder," said Hugh Pope, Turkey/Cyprus country director for the ICG.
Cyprus's division has defied years of mediation and remains an obstacle to Turkey's attempts to join the EU.
The Greek and Turkish Cypriot community leaders at the peace talks should also take into account that fewer than a quarter of all displaced people on Cyprus still wished to return to their former homes, having made new homes elsewhere on the island, Pope said in the report.
A solution to the property conundrum has so far been hampered by the opposing standpoints of the two communities. Greek Cypriots demand the right of return for all refugees displaced from the area under Turkish Cypriot control.
Turkish Cypriots say the return of around 160,000 Greek Cypriots would lead to the effective destruction of a two-zone federated framework both sides and the United Nations has agreed should form the basis of a reunification deal.
The two sides are due to meet U.N. Secretary General Ban Ki-moon in Geneva in January to assess peace talks progress. In a report last month, Ban warned Cyprus talks could "founder fatally" if a deal were not reached by mid-2011.