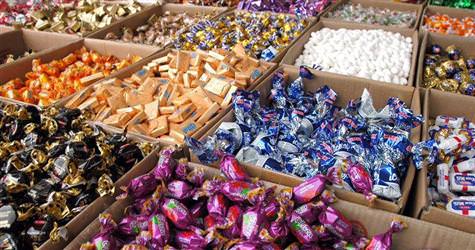 "The street value of the drugs is more than three million euros (four million dollars)," the prosecuting authority said in a statement.

Acting on information from Turkish authorities, a container ship believed to have sailed from Iran was intercepted at the port of Antwerp in Belgium on Wednesday last week, the statement said.

The shipping container was delivered on Thursday to its intended recipient, a one-man fruit and vegetable import company in Arnhem in the east Netherlands.

The 45-year-old owner of the company and three others were arrested.