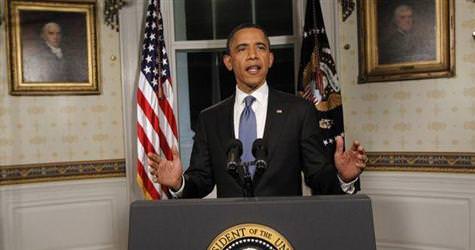 Prime Minister Erdoğan has selected the United States to first share his plan to bring an end to the conflict in Libya. Minister of Foreign Affairs shared details of the plan with Secretary of State Hillary Clinton. During March, Erdoğan had made a telephone call to President Obama. Obama found the plan to be positive and in fact in an announcement made just the other day, he chose to use a number of terminology similar to those used by Erdoğan.
'LIBYA SHOULD NOT TURN INTO AFGHANISTAN'
Ankara is also seeking out support from the Arab world for their plan which does not want Libya to turn into Afghanistan or the country to be divided. Foreign Affairs Minister Davutoğlu is headed for Egypt tomorrow, where he will meet with the Secretary General of the Arab League Amr Musa. Later, the plan will also be put to the table at a meeting in Qatar.