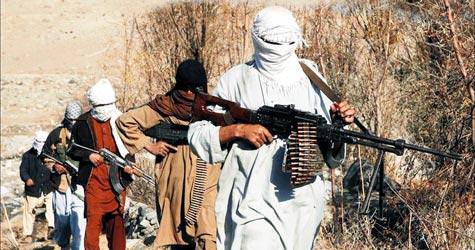 With the death of Al Qaeda leader, Osama bin Laden, NATO has increased the alarm level for Turkey, England and Spain, all previous targets due to threat of possible revenge.

With the announcement of Al Qaeda leader Osama bin Laden's death, NATO, which uses a three level alarm system, has now raised the level to the highest alert, red. The alarm system, which consists of three levels, namely green, yellow and red, is used to alert all allies of potential threats or situations such as war. A warning issued to Turkey states that the country is a 'sensitive zone' for Al Qaeda operations. Information was also relayed that the threat is not limited to Turkey but also to Turkish troops in Afghanistan as well as other Turkish representatives outside of the country. England and Spain, both countries that have been targeted by the terrorist organization in the past, were also announced alongside Turkey as being a sensitive region.

In addition to issuing an alert, NATO also requested security measures be increased at all border gates, synagogues and churches as well as the Incirlik base, all USA and Israel interests and banks. A highest level alert was issued for Turkish troops based in Afghanistan. As a result, Turkish reconstruction teams based in Afghanistan have intensified their 24-hour security system.