ASALA offers the PKK a message of support 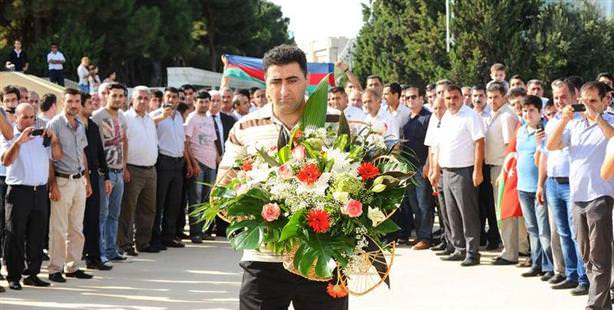 A letter sent to the Azeri embassy reveals that the Armenian terrorist organization ASALA is acting in conjunction with the PKK.

ASALA (Armenian Secret Army for the Liberation of Armenia) has sent a threatening letter written in Turkish to the Azerbaijani Embassy in Budapest.

The letter was an angry response to the release of Azeri lieutenant Ramil Seferov, who was extradited to Azerbaijan on August 31st where he was pardoned by President Ilham Aliyev. Aliyev had been imprisoned in Hungary for the murder of an Armenian lieutenant.

The letter, which also contained death threats, explicitly stated, "By providing support and directives to the PKK's armed movement, we have sufficiently taken out our revenge on the Turks."