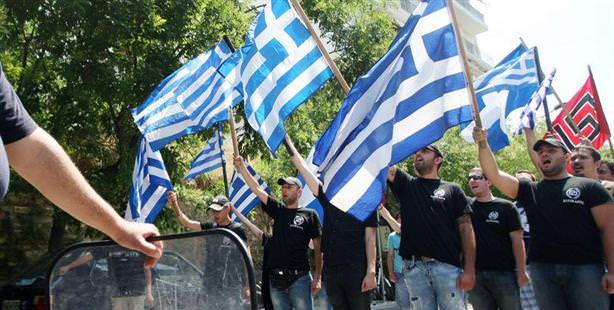 Members of the fascist Golden Dawn Party attacked four people, three Greeks and one Turk, who were trying to stage a campaign against racism in the West Thracian town of Xanthi.

The violent attack staged by eight members of the ultra-nationalist Golden Dawn Party, resulted in the hospitalization of all four victims.

Mülazim Cemali, a Turkish teacher who was harmed in the attack, was a deputy candidate for the extreme-left ANTARSIA Party.

An investigation initiated immediately after the attack has resulted in the apprehension of one of the perpetrators while the search continues for the remaining seven.