Hollande: Netanyahu is stuck on Iran 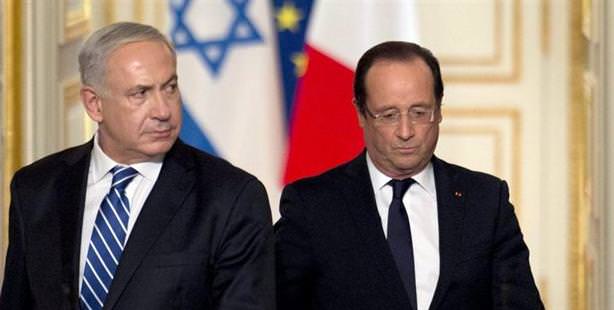 French President François Hollande expressed that he felt Netanyahu was obsessed with Iran in an interview in a French newspaper.

Mentioning that all they talked about at lunch was Iran, Hollande also said that the Israeli Prime Minister was "obsessed with the Iran issue."