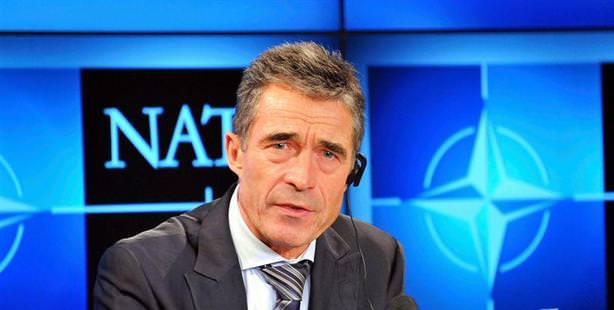 NATO Secretary General Anders Fogh Rasmussen announced on Monday that NATO is prepared to do whatever necessary to protect and defend their Turkish ally.

While in the Czech Republic, Rasmussen commented on the developments in the Turkish town of Ceylanpınar, which borders Syria's Rasulayn, the site of intense conflict between Syrian forces and opposition fighters. Ceylanpınar has suffered incoming shelling from the Syrian conflict across the border, which has wounded a number of locals and forced Turkey to strike back, while the bombing in the neighboring Syrian town of Rasulayn has resulted in scores of Syrians trying to cross over the border.

Speaking to reporters in Prague, NATO Secretary General Rasmussen stated the military alliance would "do what it takes to protect and defend Turkey, our ally. We have all plans in place to make sure that we can protect and defend Turkey and hopefully that way also deter so that attacks on Turkey will not take place," he said in Prague where he attended the annual NATO Parliamentary Assembly on Monday.

Just last week, Rasmussen had released a similar statement expressing solidarity and support for NATO ally Turkey when he stated, "It would be surprising if a defense alliance like NATO did not have a plan to protect all of its allies including Turkey."