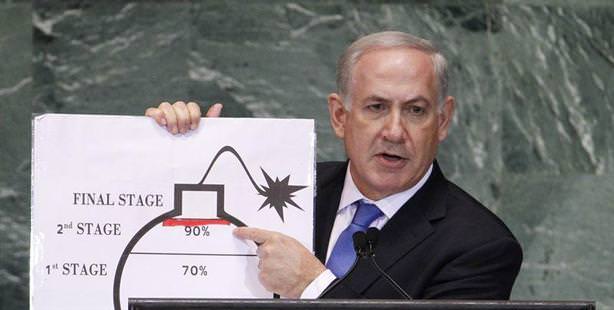 The political tension that arose following an overwhelming victory in the United Nations General Assembly on the Palestine resolution continues. Unwilling to accept Palestine's upgraded U.N. status, Israeli President Benjamin Netanyahu has granted approval for the building of an additional 3,000 settlement residences in the Israeli-occupied East Jerusalem. Israel, which has also announced that they will not be handing over the taxes collected from the West Bank to Palestine, continues to draw international condemnation.

UN Secretary-General Ban Ki-moon responded to Israel's approval to build additional settlements by stating it is a move that will completely destroy the two-state solution. The U.S. administration on the other hand referred to the decision as not being constructive. While Germany issued a statement harshly condemning Israel's recent stance, Russia and China have requested Israel reassess their position.

The strongest response to Israel's retaliatory measures came from a number of European nations. In the initial hours of the day following the announcement, both France and England summoned their Israeli envoys to relay their condemnation of Israel's additional settlement plans.

The Israeli press writes that both England and France may not suffice with solely condemning the act, and states that both nations are considering withdrawing their ambassadors from Israel. France, England, Denmark, Switzerland and Sweden have all summoned their Israeli ambassadors to their fellow foreign ministries in an act of protest to the Tel Aviv administration.

In the evening hours however, French President François Hollande announced that they were not yet at the issuing sanctions stage. Hollande says they are more focused now on persuading Israel otherwise. A source close to the Israeli administration says they have no plans to take a step back. Meanwhile, in the West Bank city of Nablus, a Palestinian was killed by Israeli soldiers.