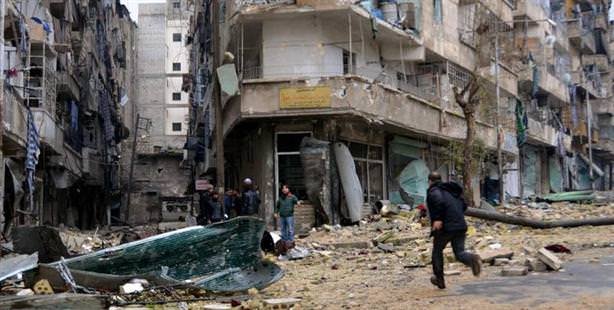 The Turkish government has appointed a governor to oversee and closely follow the well-being of Syrian nationals displaced in Turkey and in areas of Syria no longer in control of the Assad administration.

The London-based Saudi newspaper released the news that Governor Veysel Dalmaz, who is based in Gaziantep, was appointed a month ago to the position which is primarily humanitarian-based.

In other news, seven of the 34 Syrian nationals that were brought to Kilis for medical treatment following a bombardment in Aleppo, have passed away.

Mortar shelling which appears to be from Syria struck an olive tree orchard in the Akçabağlar village in Kilis. A few olive trees were harmed from the fire and a 1.5-meter-deep and eight-meter-wide hole was caused by the shelling.