Silenced as he was about to reveal intel 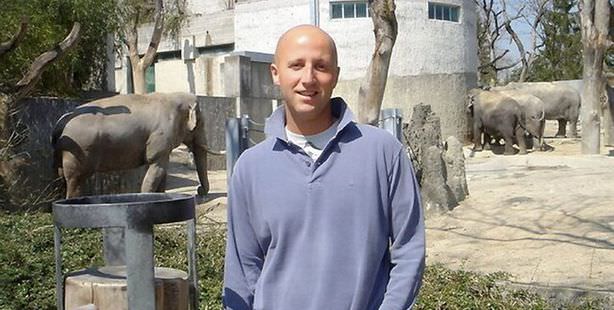 Speculation has surfaced regarding the question of whether Ben Zygier, also known as “prisoner x” was killed for planning to expose information on Mossad’s international operations.

Interesting details have begun to surface regarding the case of Ben Zygier, an Australian citizen who died in a cell in Ayalon, the high-security Israeli jail in Ramle near Tel Aviv. Zygier was being held in top secrecy with his identity and the nature of his crime kept hidden even from his prison wardens. Israel announced they found him hanged in his cell in December 2010, however questions have arose regarding the verity of this fact.

The Australian press is now offering up a different story, purporting that the 34-year-old Australian "prisoner x" may have been a Mossad agent who had plans to disclose information on the Israeli secret service.