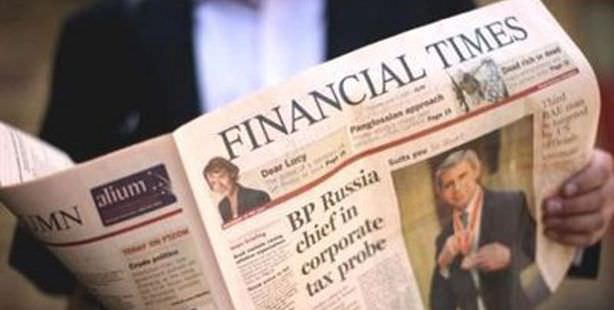 The Turkish government’s recent move to send a second delegation in for peace talks with the imprisoned PKK leader, has led to the international speculation that the “dead lock” has been broken in Turkey’s ongoing peace initiative.

Commenting on the Ministry of Justice approving a new delegation to resume peace talks with Abdullah Öcalan, the leader of the PKK terrorist organization, an article entitled 'Deadlock broken over peace talks with PKK,' written by Daniel Dombey and released by England's Financial Times states, "Turkey's government and its Kurdish interlocutors have broken a lengthy deadlock over peace talks, raising expectations that substantive negotiations could soon begin over resolving a conflict in which 35,000 people have died in the past three decades."