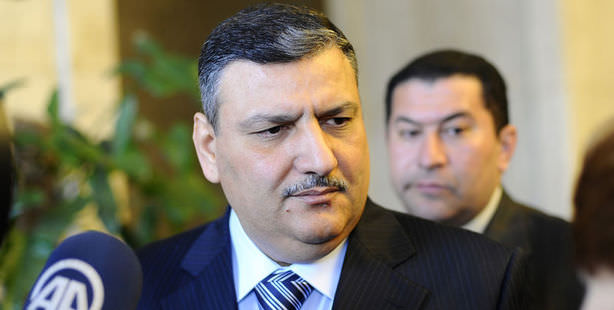 Riyad Hijab, Syria’s former prime minister, who defected the country and joined the opposition just two weeks after being appointed by President Bashar al-Assad, will most likely be announced as the national coalition’s new Prime Minister in Istanbul on March 2nd.

Syrian opposition leaders will meet in Istanbul on March 2 to choose a prime minister to head a provisional government that would operate in rebel-controlled areas of Syria.

Riyad Hijab, who defected from Syria to join the opposition just two weeks after being appointed prime minister of Syria, is one of five candidates vying for the position, including former SNC head Burhan Ghalioun and members Salim Al Moslet and Osama Kadi and Khalid Mustafa.

According to reports in the Arab press, Hijab is a top contender to be named Prime Minister of the Syrian National Coalition's government they will be forming to oversee liberated zones in Syria, in Istanbul on Saturday.