The transitional period handed over to Tlass 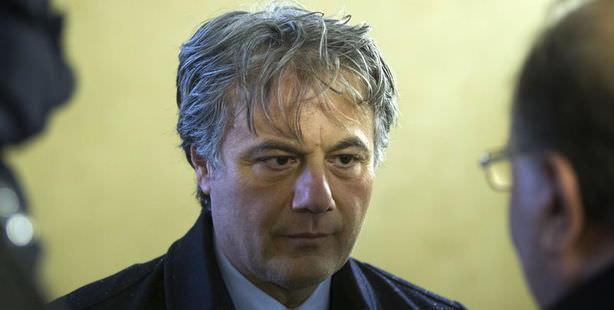 According to Syrian rebel news agencies, Russian Prime Minister Vladimir Putin and United States President Barack Obama will meet at the G8 Summit in June to discuss a sustainable solution for Syria. The first step of the plan will be to conduct a cease fire between Assad's forces and the Free Syria Army. The second step is expected to involve instating Manaf Tlass, who will play a key role in the solution process, to the head of the Free Syria Army and to conduct negotiations with Assad. Tlass is expected to exile radical groups and groups recognized as terrorist organizations by the United States. According to the plan, Tlass will unite and organize a front of rebel groups consisting of the Military Council he will form as well as the National Coalition for Syrian Revolutionary and Opposition Forces to undertake negotiations with Assad. A transition to a democratic system is expected as an outcome of the talks. Tlass, who is a childhood friend of Assad, defected from Syria last year and is now living in France.

The Hezbollah's elite troops in Kusayr are on the front lines

The Syrian Army along with Hezbollah militants has once again organized attacks with heavy machinery in the city of Qusayr in Homs. A source for the AFP informed them that "Hezbollah's most elite forces have been sent to Qusayr." UNICEF has announced that Qusayr, which has a population of 20 thousand civilians consisting mostly of women and children, is in a dire state. Meanwhile, a group of Assad loyalists demolished an Israeli vehicle in the Golan Heights. Air operations conducted by the regime have resulted in 115 deaths, 20 of which were children.