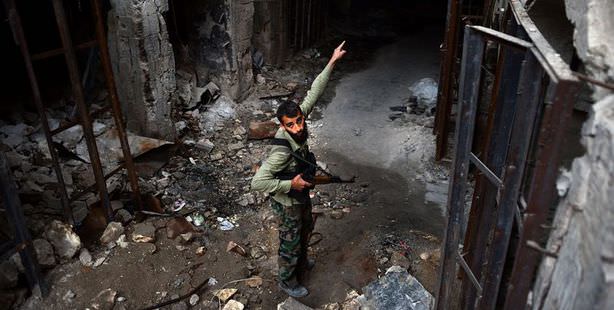 The United States Senate Foreign Relations Committee has accepted a bill proposal that includes components of arming the Syrian rebels.

The proposal presented by committee chief Democrat Rob Menendez and Republican Bob Corker was passed by the committee with a vote of 15 to 3.

This is the first time US Congress members have approved an agreement of this kind which proposes the initial steps of military intervention throughout the two-year conflict in Syria and now the decision is awaiting deliberation in the Senate's General Assembly.

The proposal, titled "Support for the Syrian Transitional Process", includes providing a limited scale of armaments and other aid as well as military training to Syrian opposition groups which have been thoroughly examined by the U.S. government as well as placing restrictions on sales of petrol and weapons to the Assad regime, offering humanitarian aid to the Syrian public and working on plans for a post-Assad Syria.

The proposal that has the power to "assist Syrian armed opposition groups with arms, military education, and other non-weapon materials" makes it clear that "the groups will be eligible for this assistance if they pass the specific criterions the United States government places on terrorism and human rights."

Some members of the United States Congress are exerting pressure on President Obama to take further steps in assisting the Syrian rebels. Alongside this there are concerns vocalized from members of both parties in the Congress that the weapons provided may end up in the wrong hands of groups such as Al-Qaeda.

For the proposal to take effect it first has to receive approval from the House of Representatives followed by the Senate but it faces opposition in the House, where the Republican Party holds the majority. For this reason it is yet uncertain whether this bill will be able to pass through deliberations in the Congress to make it as far as to Obama's desk to await a signature.