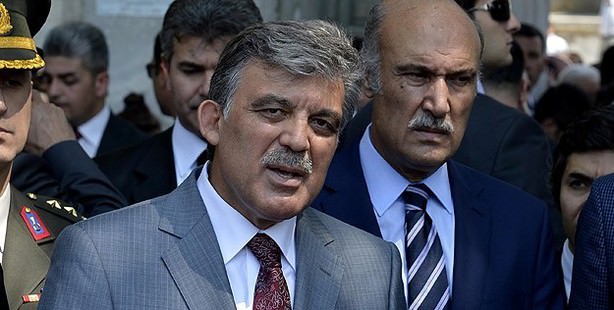 Turkish President Abdullah Gul said on Friday stability and peace in Egypt was not only important to the county but also to the whole Arab world.

Gul told the journailsts Egyptian people were divided into two, expressing concern that mass demonstrations were taking place across the country.

He called on the Egyptians to avoid violence and strain saying "Everyone should stake a claim on their country. Egypt's future needs saving. Within the shortest possible time Egypt must get back to democracy. National dialogue and reconciliation are of vital importance in this troubled time."

"There are unfortunately several Muslim countries that have gone through bad experiences. Some have overcome the unrest but some failed. Egyptian officials and people should take such examples into consideration for the future of the country."