Good news for Turkey on progress for EU visa exemption 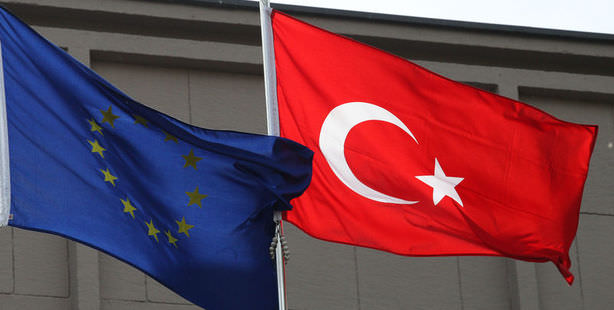 One of Turkey’s greatest expectations from the European Union, the exemption of visas for Turkish nationals travelling to EU countries, may soon become a reality as negotiations to facilitate the process have reaped a formula that is slated to have progressed to the signing stage.

Turkey and the European Union have nearly reached a compromise on facilitating visas for Turkish nationals travelling to EU nations. Turkey had concerns regarding a 79-article road map, which lists the steps necessitated for visa regulations to be lifted for Turkish citizens prepared by the EU last year, however they appear to have been overcome through the establishment of an "annotated road map".

OUR CONCERNS HAVE BEEN LIFTED

As a result of negotiations between the EU and Turkey, which have been ongoing for months now at various levels, a middle ground that takes Turkey's concerns into consideration appears to have been reached. According to the formula established, Turkey will be given the opportunity to reflect the nation's views through an "annotated road map".

During this process, Turkey is expected to put forth a similar declaration formula as implemented in 2005, which emphasizes, "This signature does not correlate to recognition of the South Cyprus Greek administration."

According to EU officials, all technical issues have been overcome and the agreement has now reached the stage of "determining when and where to sign on."